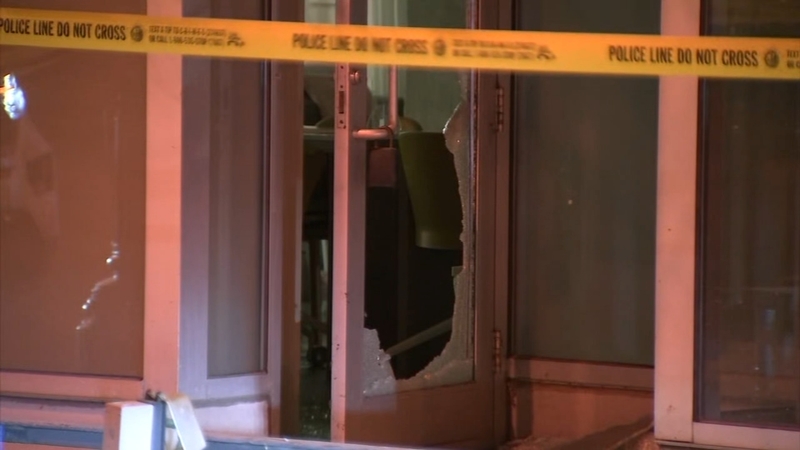 At least three high-end cars were stolen about 1 a.m. from a Hertz rental car company near O'Hare, police said.

Chicago police said it happened at a facility on Zemke Road, just off of Mannheim Road.

It appears the thieves broke into the guard shack to open the exit gates and get the vehicles out.

Police confirm the car rental service had two Infiniti vehicles and one Range Rover stolen. One vehicle was left in the lot.

There are several cameras that may have captured the suspects. Police are reviewing that footage.

A bar in the 3700-block of North Kedzie Avenue was found with a broken window and its ATM missing just before 3 a.m. Witnesses said they saw a white SUV speed away from the location.

About 90 minutes later, the front glass door of a spa in the South Loop near 16th Street and Michigan Avenue was smashed. An ATM was also stolen from there.

Shortly after that, a cleaners business was hit near 22nd Street and Michigan, and police found a broken cash register in the middle of the street nearby.

One of the Infinitis appeared to have been dumped in the 1800-block of South Lawndale about 6:50 a.m.

Police could be seen canvassing the area about 7 a.m., and an arrest occurred about 9 a.m.