The camera was hidden inside a smoke alarm in the man's Bucktown apartment. The victim, who wished to conceal his identity, says he found a card containing recordings of 56 separate incidents over the previous two months, including numerous private and intimate moments.

"I don't know where the videos went, what's being done with them, so it's extremely upsetting," the victim said.

He was new to Chicago when he moved into the Bucktown apartment last November. But in a matter of days, he noticed the smoke detector in the bedroom ceiling was hanging awkwardly and it seemed to be pointed at his bed. When he pulled it down to check it out, he got quite a surprise. Hidden inside the shell of the smoke detector was a small camera, a wireless router, an Ethernet port, and a micro SD card. The equipment apparently was used to record and transmit whatever was happening in the bed.

"I realized there were times I was being intimate with another person or times that I was changing, you know, personal things you do in your bedroom," the victim said.

Earlier this week, the resident of a unit in a Wrigleyville apartment discovered a small camera hidden in an air vent of her top-floor apartment. Police removed computer equipment and other possible pieces of evidence. Investigators have not yet determined who placed the camera in the ceiling in either unit, or who may have had access to view the video.

"That's one of the biggest concerns in a case like this. I mean, you hear all these things about private videos between people becoming public," said Martin Gould, attorney.

The victim says he moved out of the apartment immediately after discovering the camera. But he remains deeply concerned about the video that was recorded when he lived there.

"I mean, I got sick to my stomach at first. No one wants to realize that they've been being recorded in their bedroom," the victim said.

The victim turned over the camera and equipment to police. Area North detectives are investigating.

The victim says he is waiting until the results of that investigation and possible charges before filing a civil suit. 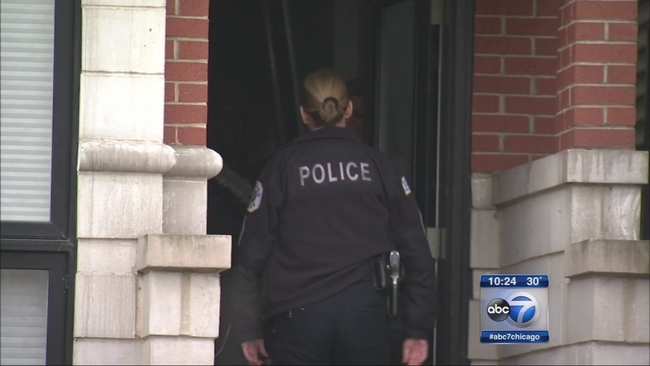