WLS
CHICAGO (WLS) -- At least one dog is recovering after its owner claims an electrified manhole cover injured her golden retriever in the city's Lakeview neighborhood Sunday.

Witnesses say at least four dogs were shocked when they stepped on the manhole cover at the corner of N. Halsted St. and W. Wellington Ave.

It's been a rough 24 hours for Bowdie and his dog mom Lina Schwartz, who are now back home from the vet after their typical walk took a potentially deadly turn.

"All of a sudden he started whining and crying, and then he keeled over and became really anxious, and just started squealing at the top of his lungs," Schwartz said.

Schwartz recounted the terrifying experience that left both of them hurt and badly shaken.

"I went to grab him to see if he was OK and he grabbed me. He was just snapping," she said. "There was an awful lot of blood. The blood was coming from his mouth. He bit a hole on the side of his tongue from the seizure."

"There was another dog," said one witness. "It wasn't in the same condition the other one was, but it had gotten upset there and pooped and jumped. Its owner was holding it and a nice girl called an Uber to take it to the emergency vet."

The manhole, which was covered by snow at the time, appears to have been acting as a conduit for a nearby electric current. Crews were called to the scene and have since fixed the problem.

A local vet said he has heard of similar incidents happening before and offers advice when walking your pet.

"This also happens with light posts with loose wires in the past too, so these are just things to be thoughtful of on a wet, snowy, rainy day when you have a dog," said Dr. David Gonsky at West Loop Veterinary Care.

WATCH: How to give CPR to your pets
EMBED More News Videos

The health if your pet is important, so it's crucial to learn lifesaving techniques to help your dog or cat in the case of an emergency.

While these incidents aren't common, Dr. Gonsky said there are instances where dogs have gone into cardiac arrest.

"At least start chest compressions of some sort, and every 30 seconds just breathe into your dog's nose to inflate its lungs," he said. "At the very basic level that could save your dog's life."

As for Bowdie, Schwartz said luckily there is no lasting physical damage, just some residual anxiety.

"We're very fortunate this wasn't worse and we wouldn't wish this on anybody," she said. "It was a terrifying experience. He and I just want to chill and relax for a while."

One thing pet owners can do is get their dogs rubber-soled booties, which can act as a barrier much in the same way shoes do.
Report a correction or typo
Related topics:
chicagolakeviewchicagopetshockpet caremanhole covers
Copyright © 2020 WLS-TV. All Rights Reserved.
PET CARE Animal shelter runs out of adoptable pets amid COVID-19 outbreak 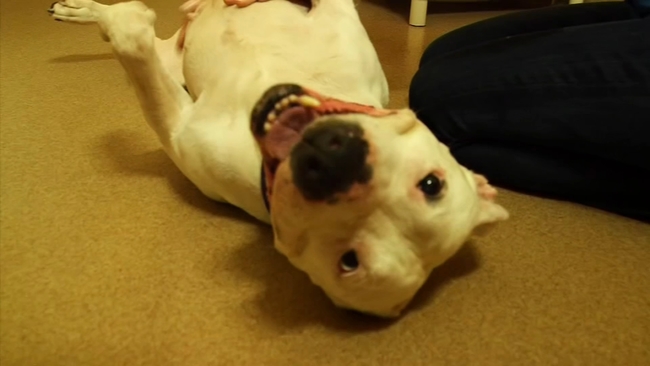 How to keep your pet safe amid COVID-19 pandemic 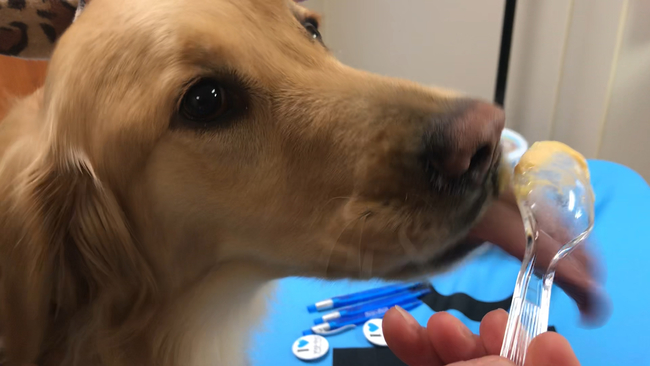 Yogurt your dog can eat and enjoy