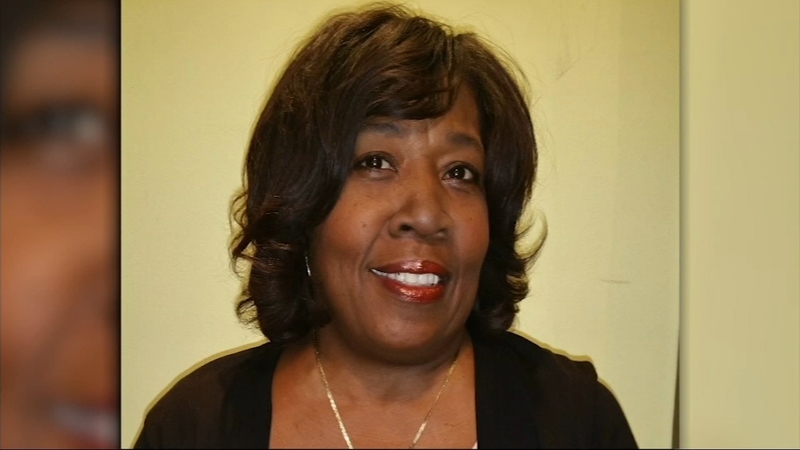 DIXMOOR, Ill. (WLS) -- Trustees in Dixmoor claim Mayor Yvonne Davis has been taking a much larger salary from the village than she's supposed to get.

"My message for the mayor is to pay all the funds back that you have taken from this village," village trustee Fitzgerald Roberts said.

"We are responsible for Dixmoor residents' funds. They entrusted us," Smith said.

Roberts and Smith said the overpayments came to light after they were blocked from obtaining village documents and were forced to submit a Freedom of Information Act request.

They're now calling for an investigation of all village finances by the Cook County State's Attorney Office, which in a statement said, "We are reviewing information to determine if any next legal steps are appropriate."

ABC7 attempted to reach Mayor Davis over the course of two days, but she did not return phone and email messages.

These overpayments are illegal, but beyond that - they are also unaffordable. The Village can't afford to be handing out extra money to anyone. The bottom line is that the Village Board has not approved a pay increase for the Mayor, and she is accepting money she is not entitled to receive. This money should be returned to the Village immediately.

An elected official in a municipality who is in debt to the local municipality is subject to review. The Cook County State's Attorney Office has been asked to assist with the review of this matter.

It is illegal to give elected officials salary advances because there is no certainty that elected officials will complete their term of office. Taxpayers are being defrauded of tens of thousands of dollars as a result of the Mayor's actions. Furthermore, the Mayor has admitted to the overpayments in public meetings.

This issue must be addressed. The money must be returned immediately and in full to the Village and appropriate disciplinary action must be taken. This is a grave and embarrassing situation that is being compounded by the Mayor's refusal to cooperate.