WLS
By Chuck Goudie and Barb Markoff, Christine Tressel and Ross Weidner
Adel Daoud was a teenager in west suburban Hillside when he was arrested in 2012 during an FBI sting operation.

On Monday his sentencing began, following an unusual plea provision with prosecutors and the court.

A teenager when he was arrested in a jihadist bomb sting, Adel Daoud has been locked up for six years awaiting a trial that will now never occur.

Nothing about this case has been normal.

From Adel Daoud's jihadist ramblings on the internet in 2012 to the FBI's fake bomb that Daoud was to detonate outside a downtown bar to the unusual arrangement that allowed him to plead guilty without actually admitting guilt; Monday was beginning of the legal finale for Adel Daoud: his sentencing.

Daoud's bulldog attorney Tom Durkin prepped for what would be more like a mini-trial than a typical sentencing hearing.

In court, the former suburban teenager, now 25, was dressed in federal orange, an outfit he has worn since 2012 when he was first locked up and has been awaiting this day before a U.S. judge.

Prosecutors described the jihadist videos and literature that investigators found on Daoud's computer including communications about Al Qaeda's flagship magazine "Inspire" and lessons on how to build a bomb.
Government attorneys revealed that in August of 2012 Daoud knew he was being watched by investigators. They say he switched to a more secure platform to communicate with a person he didn't know was undercover for the FBI and that on numerous occasions he proclaimed himself a terrorist.

According to testimony by FBI agent Jeff Parsons, Daoud told the undercover operative that he "might do something for Allah soon."

Daoud's attorney Tom Durkin began building a picture of the suburban man as immature and plagued by mental problems, that he once wore a turban and Muslim garb to allegedly scout a bombing target and talked of flying cars sporting butcher knives, a man more in need of the FBI's help than having a target put on him.

"We think the FBI every step of the way, instead of using more caution and being more judicious, they escalated the situation," said Durkin.

Also revealed for the first time today by Durkin in court: prosecutors would not agree to a bench trial with only a judge the trier of facts. The government apparently was standing firm for a jury trial. A jury of regular citizens quite possibly wouldn't have been as sympathetic to a teenage jihadist who wanted to kill hundreds in a downtown nightclub.
Most of this week had been cleared by the court for Daoud's sentencing but Durkin said it may be over by late Wednesday. He wants little additional jail time for Daoud, who has spent one-quarter of his life behind bars.

The ABC7 I-Team reported that Daoud and prosecutors are far apart in sentencing recommendations. According to memos filed Friday, the defense wants Daoud freed as soon as a mental health program can be tailored for him, while prosecutors are asking for a 40-year prison term.
Report a correction or typo
Related topics:
chicagohillsidejailterrorismfbii teammental health
Copyright © 2020 WLS-TV. All Rights Reserved.
RELATED 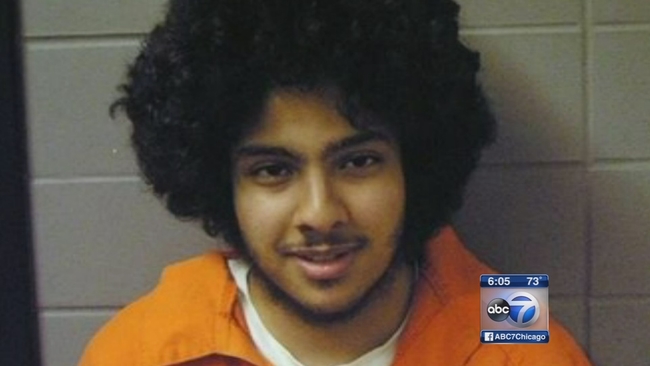 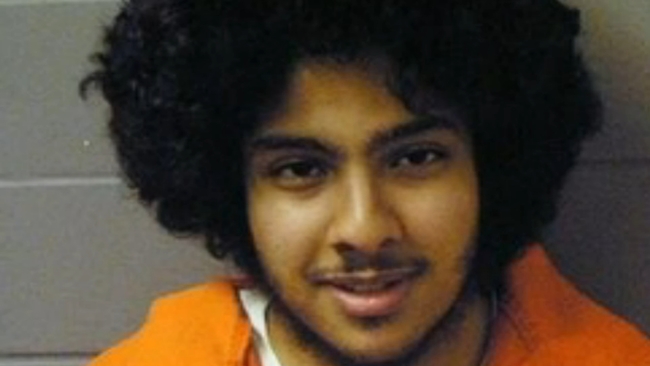