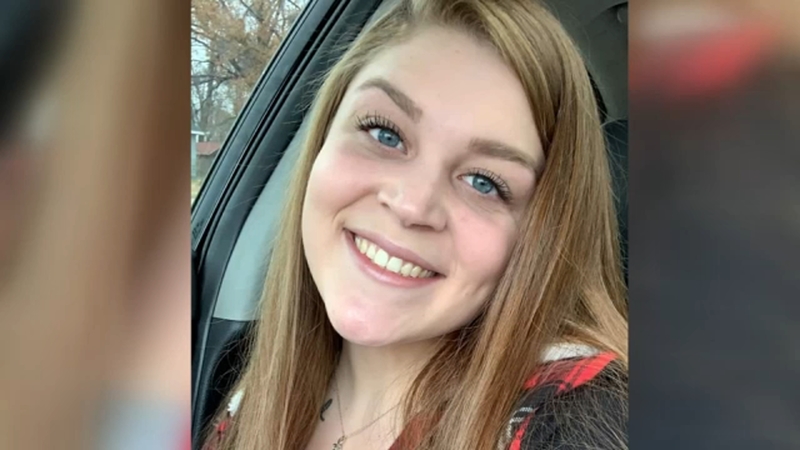 ALTON, Ill. -- A man is facing murder charges after police say he decapitated his pregnant ex-girlfriend.

"They let us know someone was found dead next door," said neighbor April Wooten.

That's when Wooten learned the unimaginable, that her neighbor, 22-year-old Liese Dodd, had been decapitated.

"To have to lose a child that way, that baby is an extension of the mother and the rest of the family. They lost a child as well, they lost two," Wooten said.

Alton's police chief said that Dodd's mother hadn't heard from her in a few days, so last Thursday she went to check up on her daughter and found her in that horrific state.

The crime scene was at Dodd's apartment in Alton, Illinois, off of Bolivar Street, KSDK reported.

"They just had recently moved in," Wooten said.

Dodd's family was planning her a baby shower for the end of June, but now, they must plan a funeral.

"Her family now will be burying her and their grandchild," Wooten said.

Dodd had an on-again, off-again relationship with 22-year-old Deundrea Holloway for about two years.

"We are here as resources and we are here to be supportive," said Maggie Menefee.

Menefee is the executive director of "Alive," an organization that advocates for survivors of domestic violence. She has seen an increase in violence and the severity of those cases.

"Just this year alone, we had 330 referrals from law enforcement, who they've already screened the client of high risk of being murdered," Menefee said.

Meanwhile, Wooten said she will never forget the pain of her neighbor's mom after she learned what happened.

Court records said the suspect is accused of leaving Dodd's head in a dumpster.

Wooten said she could feel the pain of Dodd's mother.