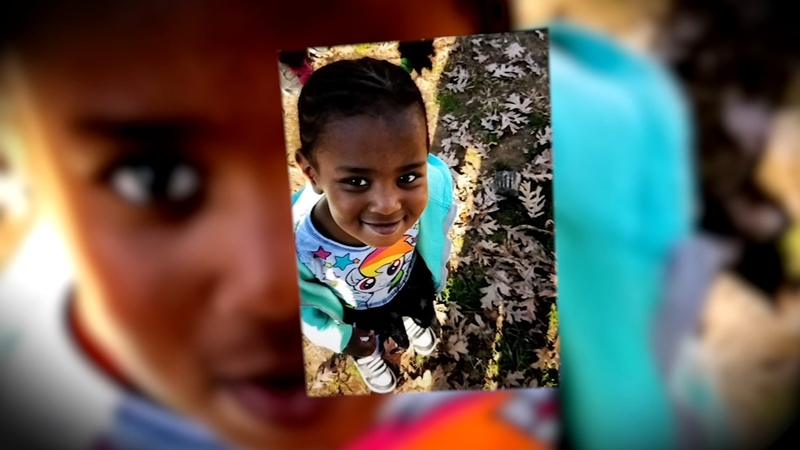 GREENSBORO, N.C. -- A 3-year-old girl has been found safe nearly 24 hours after being abducted in Greensboro.

During a Thursday night press release Greensboro Police Chief Wayne Scott said Ahlora was found a little after 8 p.m. via a tip line where a woman said a girl was at Word of Faith Christian Center on Dillard St. Where she was then taken to the hospital with no apparent injuries.

Greensboro police did not release any further information on the suspect at this time.

Investigators previously described the suspect who is believed to have abducted the young girl as a black woman in her 20's, who stands 5-foot 6-inches and weighs 135 pounds. The woman had a short ponytail and was wearing a short sleeve black crop top with black pants with tiger print faces on them, a yellow stripe one leg and a white stripe on the other leg, dark flip flops and a gold chain.

She is reported to have taken Ahlora, who was playing outside her apartment at 2411 Phillips Avenue of Greensboro just after 6:30 p.m. Wednesday. Prior to the abduction, people in the area reported that the woman interacted with some children in a suspicious way. Police believe she approached the playground with the intent of kidnapping a child.