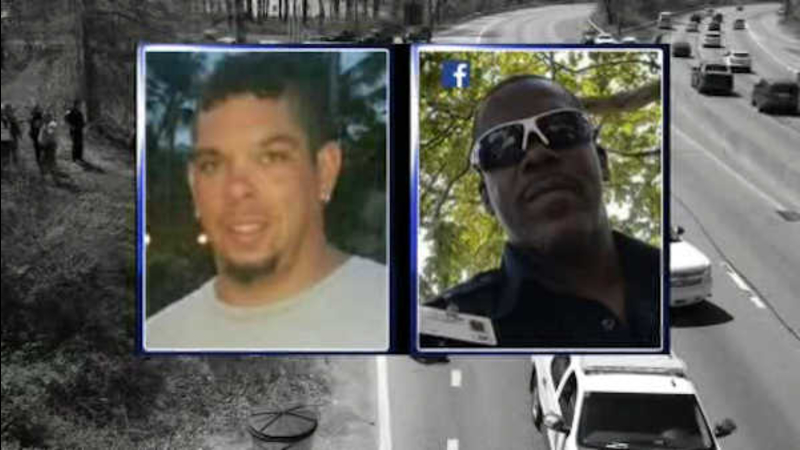 WEST HEMPSTEAD, N.Y. -- Family and friends are mourning a transplant recipient and driver killed when their ambulance crashed on the Southern State Parkway.

And James Larson was finally recovering from an awful ordeal. The 36-year-old, from Elmont, had struggled through two heart transplants and a kidney transplant.

The easy part was a routine ambulance transport Wednesday because Larson was leaving the hospital for the first time in 15 months, headed to a rehab center in Uniondale to finish his recovery.

"He was great. He was off the oxygen, he was eating solids, eating again and he was ready to go home," said Lignowski.

The ambulance inexplicably slammed into a stone overpass on the eastbound side of the Southern State Parkway in Lakeview. Police say there appears to be no criminality.

But an autopsy is being done on the ambulance driver, who was also killed, 55-year-old Larry Fuller of Queens.

In Jamaica Thursday, there was shock and grief.

An EMT who was in the back of the ambulance, 47-year-old Renato Endrada, survived the crash but suffered a broken leg and concussion.

And while no one may ever know what caused it, what's very clear is nothing can change the outcome for these two men, their family and friends.

"He was a nice guy, a nice friend, he used to stay with me and we became close as cousins, everybody in here thinks we were cousins. He would give you the shirt off his back," said Waring.

Fuller had a 20-year-old daughter. Larson was engaged to be married and had a young stepdaughter.

Police said there were no other vehicles involved and that was no indication that the ambulance had been cut off -- and no obvious skid marks.

The front of the ambulance was significantly smashed.

Here's a wider view of the scene as seen from NewsCopter 7: