WLS
By Diane Pathieu
MATTESON, Ill. (WLS) -- A man from south suburban Matteson was among the 157 killed in a plane crash in Ethiopia Sunday.

"He went doing the things that he loved, that he had a passion for," said Antoinette Lewis, the victim's mother. "His passion was just to make a better world, make a better place, both here and our mother country."
His family said Lewis eventually planned to start a business or charity and build a home in Africa following his retirement from the military in a few years. They said he had made multiple trips to Africa and that he equally valued where his ancestors came from and the country he served.

Boeing's president and CEO expressed sympathy for the crash victims and their families and says the company is confident in the safety of the 737 MAX.
Report a correction or typo
Related topics:
mattesonu.s. & worldman killedplane crash
Copyright © 2020 WLS-TV. All Rights Reserved.
RELATED 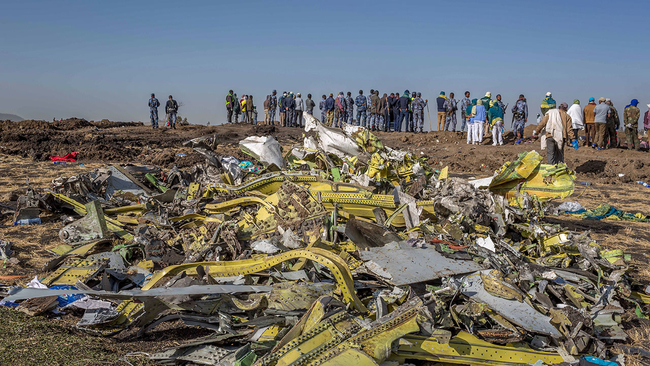 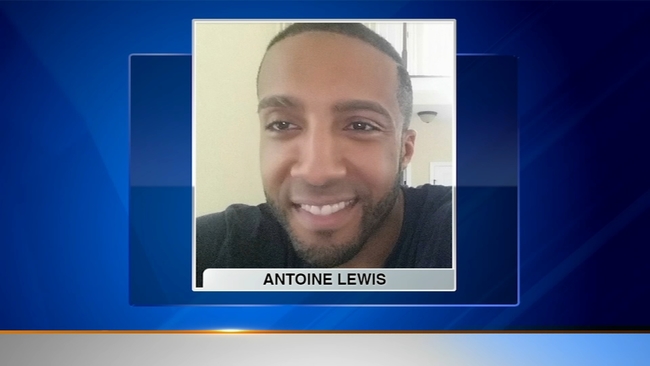