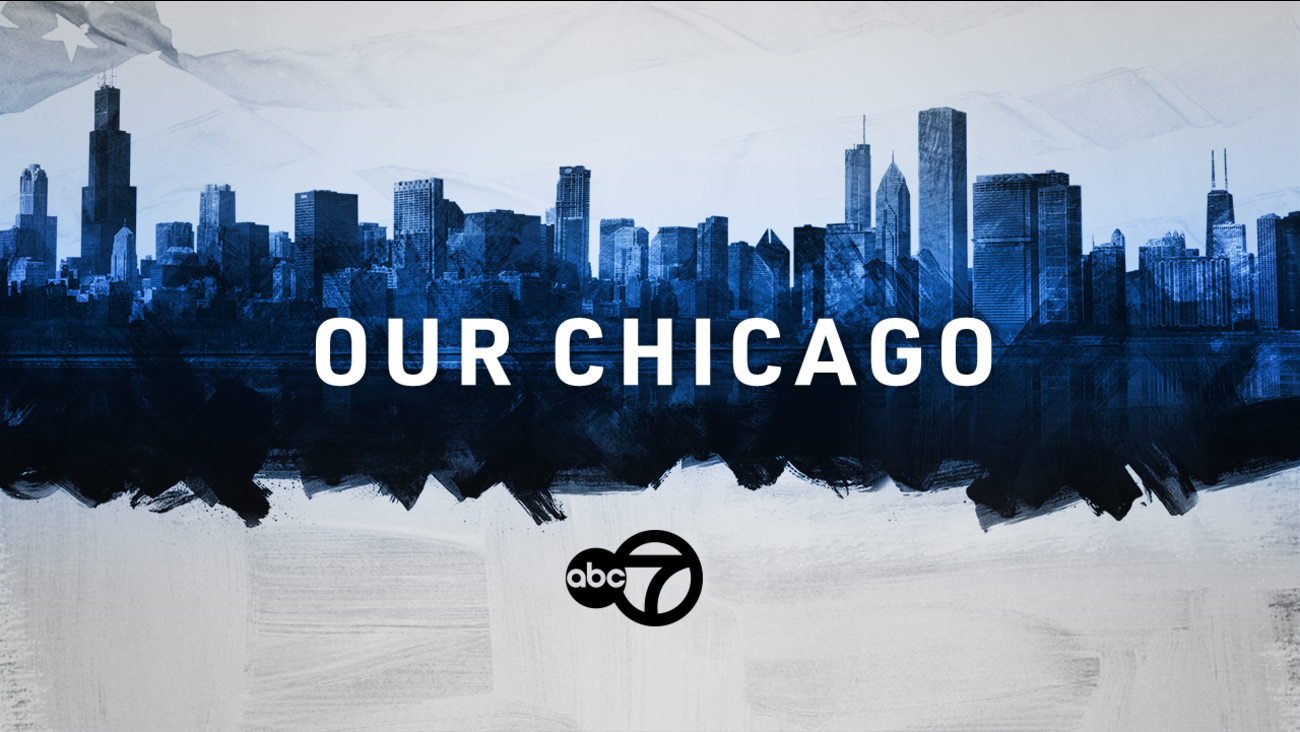 State and organization officials believe it is important to include Asian American history into school curriculum.

As the country celebrates Asian Pacific American Heritage Month, Illinois lawmakers could soon approve the TEAACH Act. It would require public school districts across the state to include an Asian American history curriculum.

"So the bill passed the House with overwhelming bipartisan majority support. It is now passed the Senate Education Committee. We hope to have the bill heard on the Senate floor next week, and then it would come back to the house for concurrent," said State Rep. Jennifer Gong-Gershowitz, (D) Glenview.

Organizers look to bring business back to Chinatown with the "Taste of Chinatown" event.

A big event called "Taste of Chinatown" has been organized by organizations and city officials to not only celebrates the neighborhood's food but its culture and businesses.

The event is sponsored by over 100 stores, restaurants and organizations, according to Jan Zheng, president of Chinese American Association at Greater Chicago

"The business in Chinatown is picking up but very slowly," said Tony Hu, president of the U.S. China Restaurant Alliance.