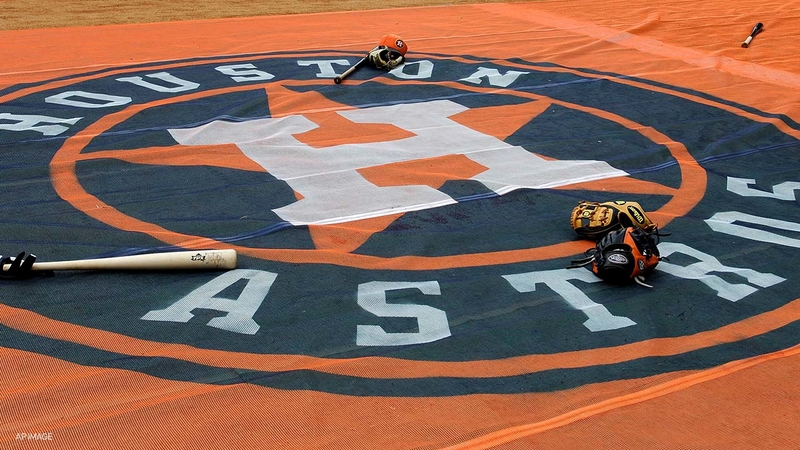 HOUSTON, Texas -- An Astros season ticket holder has filed $1 million lawsuit against the Houston Astros organization following the cheating scandal, and wants to stop the team from raising ticket prices.

Adam Wallach of Humble alleges the scandal diminished the value of his seats for the past three seasons, as well as the upcoming season.

The lawsuit was filed Friday in Harris County.

In addition to Wallach, his attorney Mitchell Toups said the lawsuit is a class action suit for 2017, 2018, 2019 and 2020 full and partial season ticket holders.

"By their wrongful actions, inaction and/or omissions, Defendants violated the rights of Plaintiff and each Class Member in the same way by overcharging them for season tickets while Defendants and their employees and representatives knowingly and surreptitiously engaged in a sign stealing scheme in violation of MLB Rules and Regulations, and secretly put a deficient product on the field that could result (and now has resulted) in severe penalties instituted by MLB," the lawsuit states.

In addition to asking for $1 million, the lawsuit asks a judge to prevent the Astros from increasing season ticket prices for the next couple of years.

Last month, MLB issued a report on the Astros cheating scandal. The league suspended the General Manager Jeff Lunhow, and Manager AJ Hinch for the season.

Both were fired by the Astros.

In the report, MLB said it found Astros players used trash cans and a monitor to steal signs during the 2017 season. The report also stated sign-stealing continued into 2018 in the Astros' replay review room, where staffers decoded signs using the center field camera feed.

The investigation revealed no violations of the policy by the Astros in the 2019 season or 2019 Postseason.

ABC has reached out to the Astros regarding the lawsuit but have not heard back.