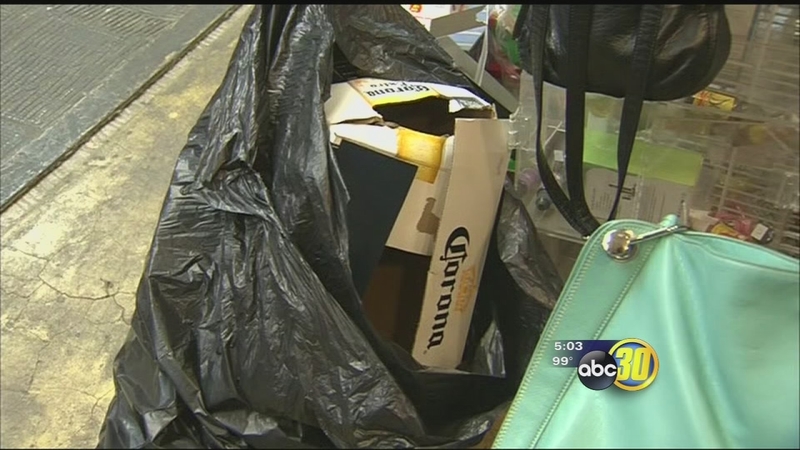 According to the California Highway Patrol, after running from the store with the beer the boys climbed over a fence, scrambled down an embankment and ran across the highway. The 13-year-old was struck and killed by two cars. He died at the scene. Highway Patrol Officer Scott Harris told Action News the 16-year-old then scooped up the beer, and kept running.

"Apparently he did, he picked up the beer, and tried to ditch it somewhere before he went home," said Harris. "No matter how you look at this it is extremely sad."

Harris said there was no way the drivers could have avoided the boy. The clerk on duty in the store when the robbery occurred told Action News she did not chase the boys from the store, but simply dialed 9-1-1 after the robbery. She said she was saddened by the boy's death.

The name of the 13-year-old boy has not been released. The highway patrol reports he was from Goshen. The Tulare County Sheriff's Office is dealing with the 16-year-old who is also from Goshen. According to a press release they have interviewed him. At this point he is possibly facing misdemeanor charges for the alleged theft of beer. It will be up to the Tulare County District Attorney's office to decide if additional charges in the case are warranted.