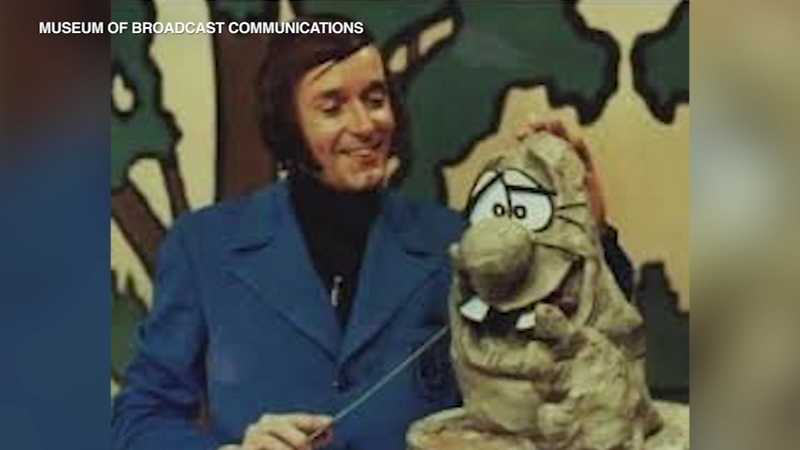 Jackson used many puppets and models in his shows; "The Blob" featured a lump of clay that he would mold into different objects over the course of an episode.

His puppets and other objects are featured in an exhibit about Jackson at the Museum of Broadcast Communications in Chicago.