SPRING, TX -- Kroger grocery stores are facing backlash after two recent incidents, one in Spring, Texas and another in Alexandria, Louisiana, with police officers or their families alleging mistreatment from employees.

Meredith, who asked that her last name not be used, is the wife of a police officer. She said she overheard a cashier explain to a coworker that she refused to ring up Meredith's groceries at a location in Spring last week, because she was offended by her "police lives matter" T-shirt.

"Stating that the shirt I had on was basically a slap in the face to her and she was doing everything she could not to cry."

Kimberly Colley is the executive director of the Blue Bow foundation, a nonprofit working to support police officers and their families.

"She's trying to go about her daily life and when she got turned away just to simply buy groceries, I knew we had to do something immediately," Colley said.

"Our husbands risk their lives every single time they put on those uniforms. They're walking targets and this is the least we can do to show there is support out there," Colley said.

She said the foundation is severing all ties with the grocery store chain over the incident.

"We don't want to do business with them if that's how our citizens are going to be treated."

The foundation was a part of Kroger's rewards program, earning small percentages of sales proceeds for member transactions.

Meanwhile, Meredith said she has still not heard back from Kroger regarding her multiple complaints about the cashier.

The company did release a statement to abc13:

"We are disappointed and sorry to hear that this happened. We want our customers, associates and the law enforcement community to know how deeply we appreciate and honor our police officers and the other first responders who put their lives on the line to keep us safe everyday. We're taking steps to ensure this doesn't happen again."

Colley said the situation is about the incident, but also Kroger's slow response.

In the Alexandria, Louisiana, incident it was a police officer who claimed she was mistreated at a Kroger. The company is also vowing to make changes in light of that situation.

As for the Spring, Texas Kroger, representatives said management is still speaking with employees trying to figure out the details of what happened. 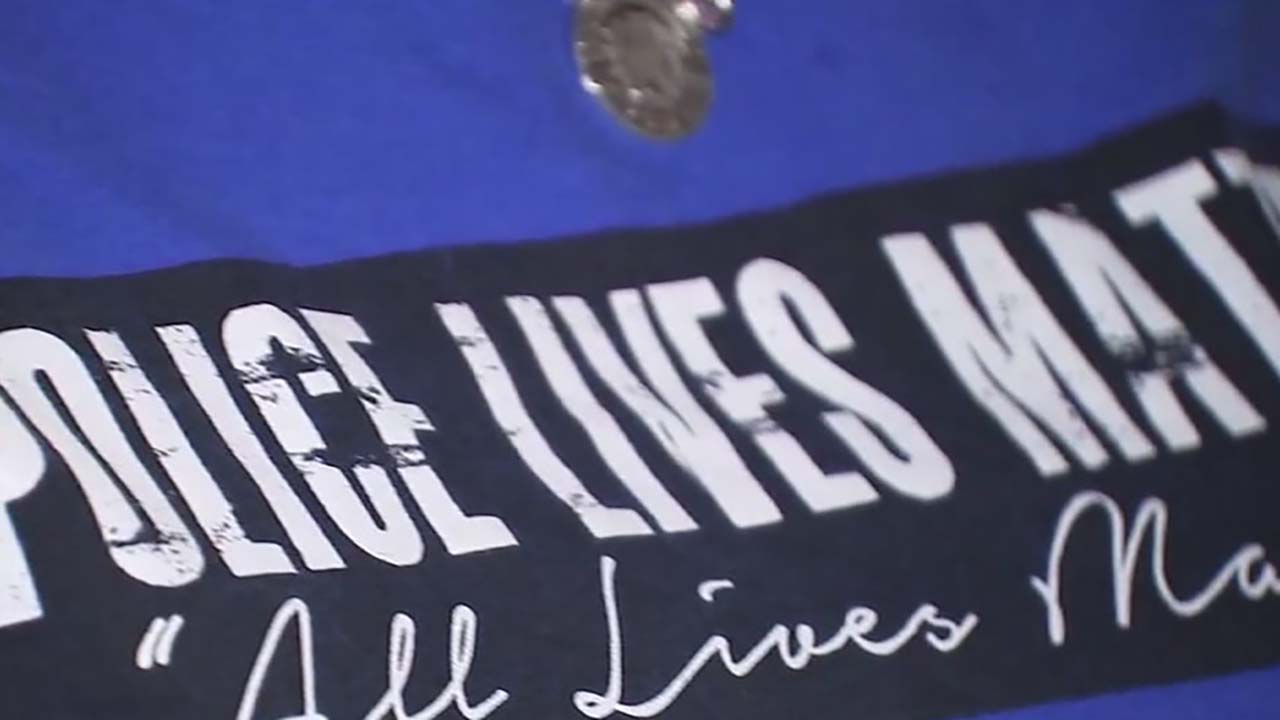