The woman had not been seen for several days, and when neighbors reported a foul smell, police conducted a wellness check.

CYPRESS HILLS, Brooklyn -- Investigators believe a body found stuffed into two suitcases in an apartment in Cypress Hills, Brooklyn, is that of a 22-year-old woman.

Residents of the building reported a foul smell and told security the woman had not been seen for several days.

A security guard went to her 6th-floor apartment and attempted to enter but was stopped by the woman's 23-year-old boyfriend, who allegedly lived in the apartment sometimes.

The guard went back downstairs to call the police and saw the boyfriend and another man sneak out with a suspected bag of evidence.

That's when the guard went back upstairs to the apartment and discovered the two suitcases with the woman's remains in a bloody bathroom. He also found a meat cleaver in the apartment.

The woman had a valid order of protection against her boyfriend until the end of the month, WABC reported.

Friends say the victim was a sweet and humble person and a neighbor remembered her as a young girl who had not yet lived.

Detectives are now actively looking for the boyfriend. He violated the act of protection in the past showing up at her apartment unannounced.

Friends say she moved in two years ago when the affordable housing building first opened.

Other residents expressed shock and disbelief over the gruesome discovery.

"This neighborhood is not the best neighborhood, to be honest with you, but this is outrageous. Absolutely outrageous," neighbor Lindsey Vena said. "It makes me scared to even be around here. I'm just sick."

"This is scary. I live here with my family, and it's just kind of wicked knowing that there's somebody doing something like this where you lay your head at night," another resident told Eyewitness News.

The medical examiner will determine the cause of death. The investigation remains active and ongoing. 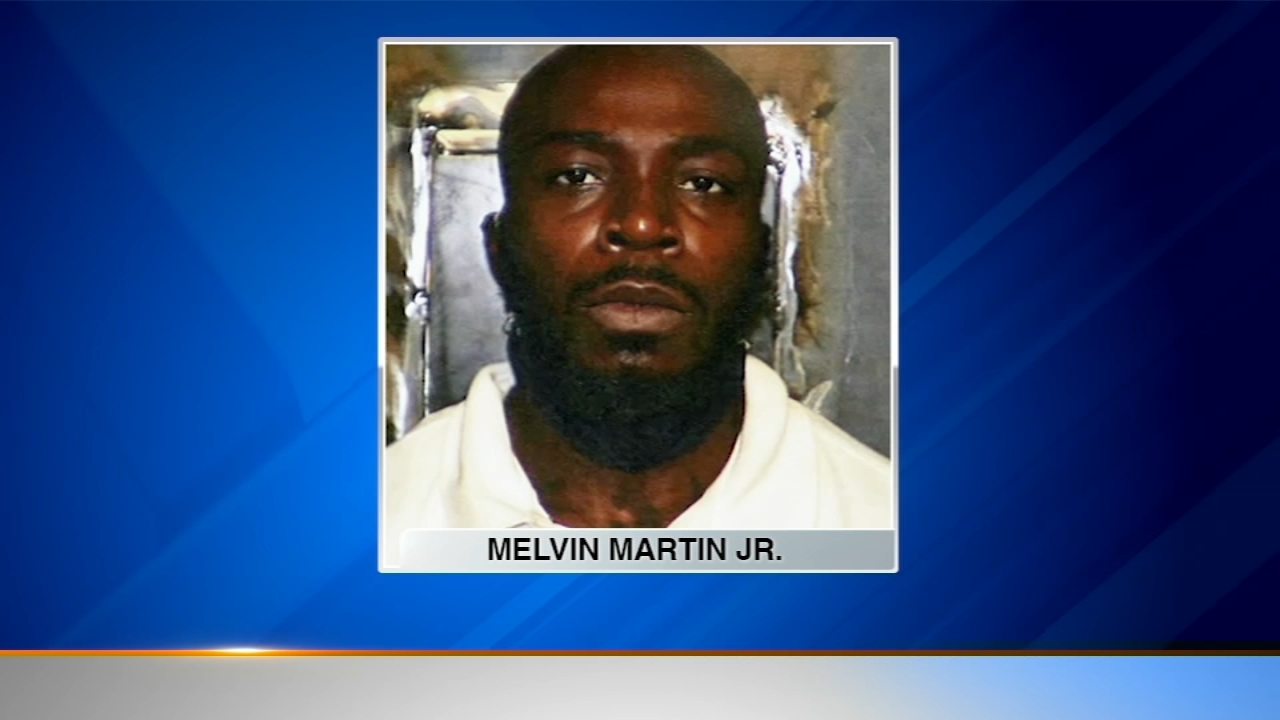