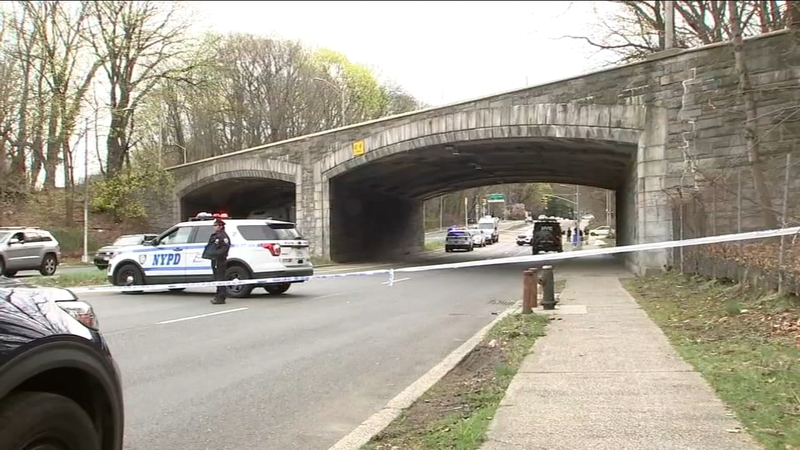 KEW GARDENS, Queens -- A quiet New York community is rattled by the gruesome details coming out about a woman found in a duffel bag half a mile away.

A woman, later identified as Orsolya Gaal, was found inside a duffel bag in Queens early Saturday morning.

A person walking in the park around 8:00 a.m. noticed blood coming from the duffel bag which was laying on the ground.

The person called 911 and police found a woman in the bag. Investigators say she was not dismembered but placed in the bag and closed off.

Police say blood found at a home matches the blood from the duffel bag.

Neighbors told our sister station WABC that a family of four lives in the home. A father, mother and two teenage sons ages 13 and 17.

Investigators say the body found may be that of the mother and have confirmed that one of the two sons is currently being questioned.

"Yesterday we were in our backyard and she was outside with her dog just doing regular stuff," neighbor John Blankson said. "We were going to go to the son's bar mitzvah a few weeks ago but the father got covid so the bar mitzvah was canceled. "

Neighbors say this was a quiet family that had lived here for about 10 years.

There are currently no charges or arrests, but police are calling this a domestic situation.