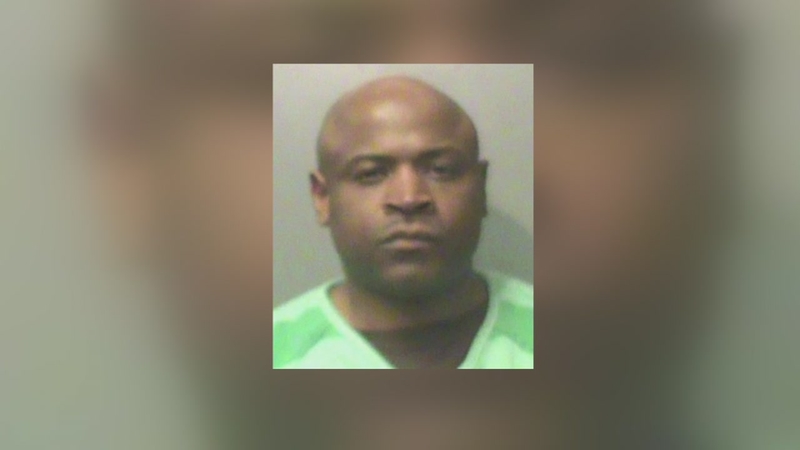 DES MOINES, Iowa -- A 40-year-old man has been arrested after police said he walked into a Des Moines, Iowa, sushi restaurant and built a bomb.

KCCI reports Ivory Washington was testing the theory that bomb threats are not taken seriously.

Reports state Washington went to Akebono, sat down, and starting assembling the explosive device, which looked like a hand grenade.

While the owner and several customers were inside, no one spoke up or called police.

Owner Nam Tran said he had no idea Washington was making a bomb.

"(Washington) kept wandering around different tables," Tran told KCCI. "(He would) go to the electric outlet and plug in some device, a phone jack or something, and go up to the bar a few times and ask to throw some trash away."

After seeming to prove his point, Washington called police himself, saying there was a fake device inside.

A bomb squad arrived on scene, determined that the device was real, and Washington was arrested.

Sgt. Paul Parizek said the man was "extremely frustrated with our world today and believes that people don't take these types of threats seriously."

A test was done on the bomb to see if it would explode and it did.