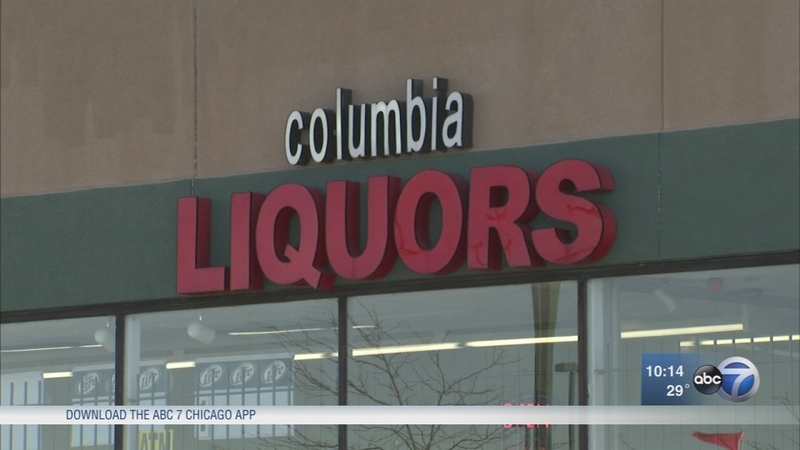 CHICAGO (WLS) -- Authorities said the owners of Columbia Liquors concocted an elaborate scheme to skip paying taxes on alcohol purchased for their Hammond, Ind., store and then sold for millions in cash to Illinois stores from a back door register.

According to a civil forfeiture case in the Northern District of Indiana, the government says Sam and Dipti Patel bought large amounts of alcohol and then sold most of it to 17 liquor stores in Illinois, including five that they owned. Records show the front door register used for normal retail sales at Columbia Liquors averaged about $1,500 a day in sales. The back door register allegedly used for sales to the Illinois stores averaged more than $42,000 a day. The complaint says the cash was transported from the store to either the Patels' home or bank in black plastic bags or liquor boxes.

Based on an investigation by the U.S. Secret Service and the Illinois Department of Revenue, the government seized nearly a million dollars of assets from the Patels in June. More than $865,000 was taken from bank accounts associated with Columbia Liquors or its owners. Another $45,000 was confiscated from a safe deposit box, $72,000 from Columbia Liquors, $12,000 from a vehicle and more than $52,000 was seized from their home.

Civil forfeiture laws allow law enforcement to take assets from people suspected of committing a crime without necessarily charging them with a crime. In recent court filings the Patels have denied allegations against them. They declined the I-Team's request for an interview, as did the U.S. Attorney's office who instead sent the I-Team a statement:

"The United States Attorney's Office for the Northern District of Indiana pursues civil and criminal forfeiture of property constituting proceeds derived from violations of federal criminal statutes or property which is involved in the commission of federal crimes. Where possible, the forfeited property is restored to the victims of the offense. This civil forfeiture case seeks to forfeit the proceeds derived by Columbia Liquors in Hammond, Indiana and others in violation of Title 18, United States Code, Section 1343 (wire fraud). The complaint alleges that Columbia Liquors was involved in a fraudulent scheme to deprive the State of Illinois of excise taxes by the illegal sale in Illinois of liquor purchased in Indiana. The case was investigated by agents of the United States Secret Service and the Illinois Department of Revenue," said Thomas L Kirsch II, U.S. Attorney, Northern District of Indiana.

Industry experts told the I-Team this type of modern day bootlegging is costing Illinois tens of millions of dollars in lost tax revenue.

This chart shows the big differences in excise taxes on liquor per gallon in Illinois and Indiana: 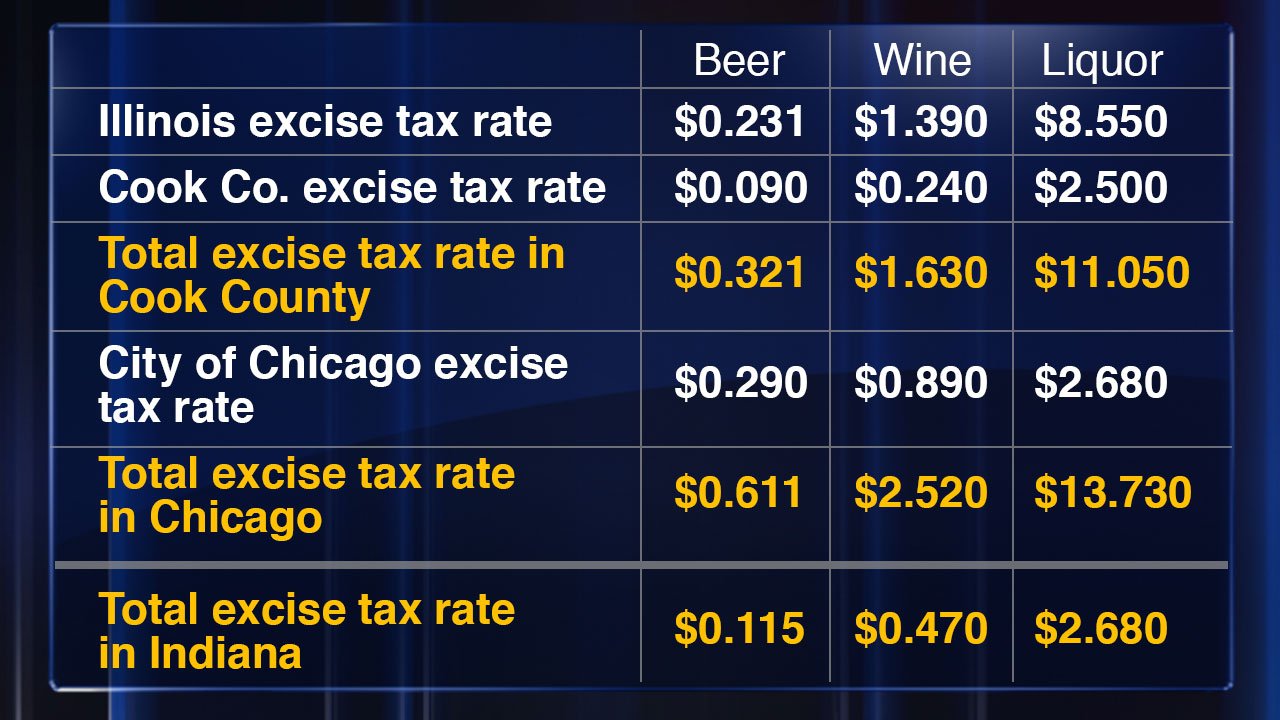 The I-Team first looked into the practice of Illinois store owners paying cash for liquor from Indiana retailers in the spring of 2015. For two months the I-Team watched Kennan Liquors in Dyer, Ind. Trucks pulled up, liquor was loaded, and then driven back to Illinois stores. 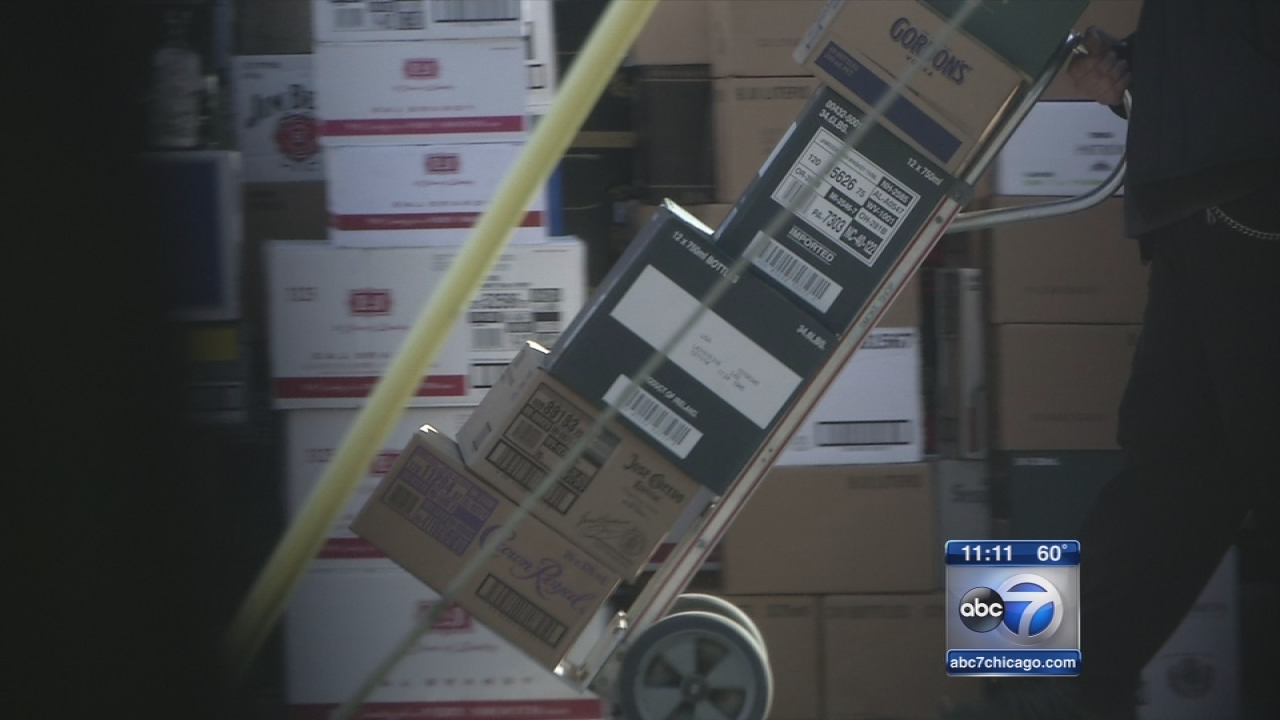