Alabama boy, 5, was shot and killed when his family got into a fight: police 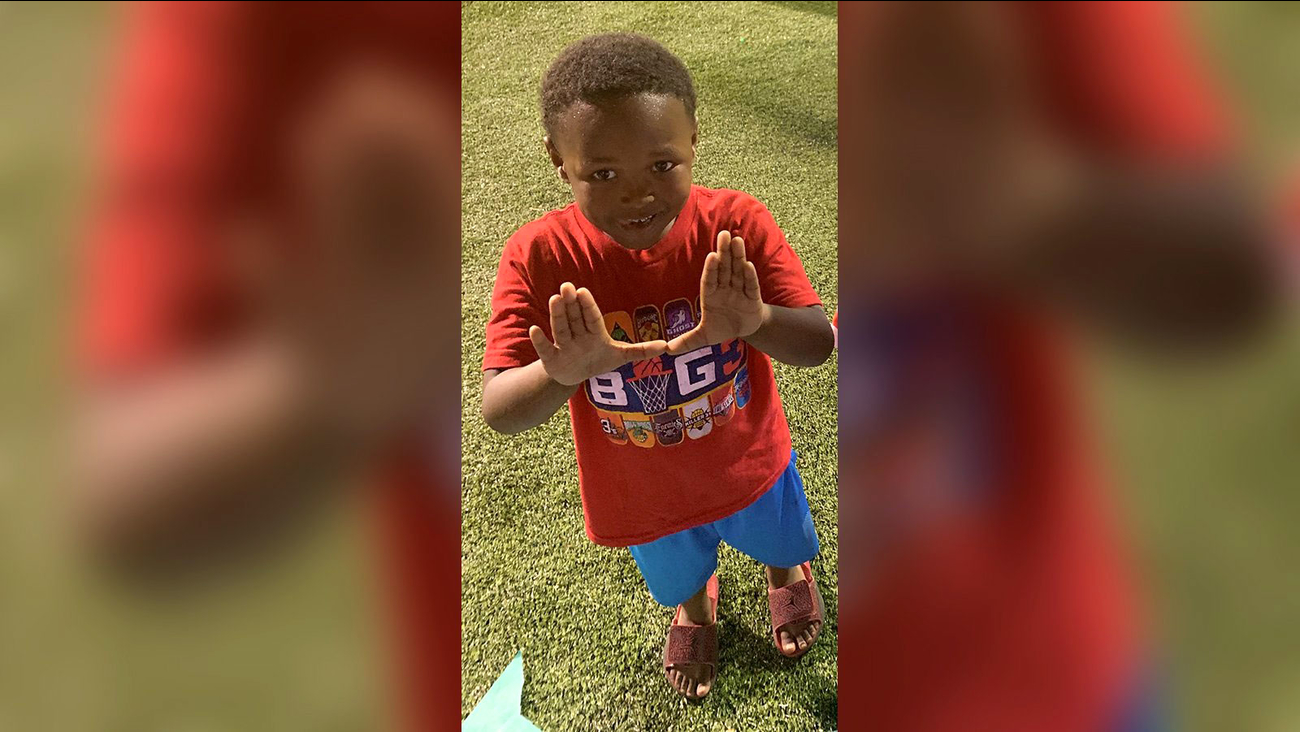 A five-year-old boy was shot and killed in Alabama when his family got into a fight Saturday, police said.

BIRMINGHAM, Ala. -- A five-year-old boy was shot and killed in Alabama when his family got into a fight Saturday, police said.

Two family members pulled weapons and began shooting at each other during a fight when Tanarius Moore was struck around 2:30 p.m., a statement from Birmingham Police Sgt. Johnny Williams said.

Moore suffered a gunshot wound to the head and was transported to a hospital where he later died, Williams told CNN.

Although Williams would not specify how the suspects were related to the boy, he told CNN that one suspect was taken into custody and a second suspect is still at large. Detectives are still questioning the suspect in custody, Williams said. Neither suspect has been named by authorities at this time.

Moore, also known as TJ, was a linebacker and running back for the Huffman Hurricanes, a youth football team in Birmingham, his coach Tabios Darden told CNN.

Darden remembered TJ's "infectious smile" and said the boy was the "best player on our defense." The day he was killed, he had been selected to play in the All-Star game, Darden said. The team plans to retire Moore's jersey number in his memory.

CNN has reached out to members of TJ's family for comment.