EXCLUSIVE: Father speaks of son, who was found decapitated 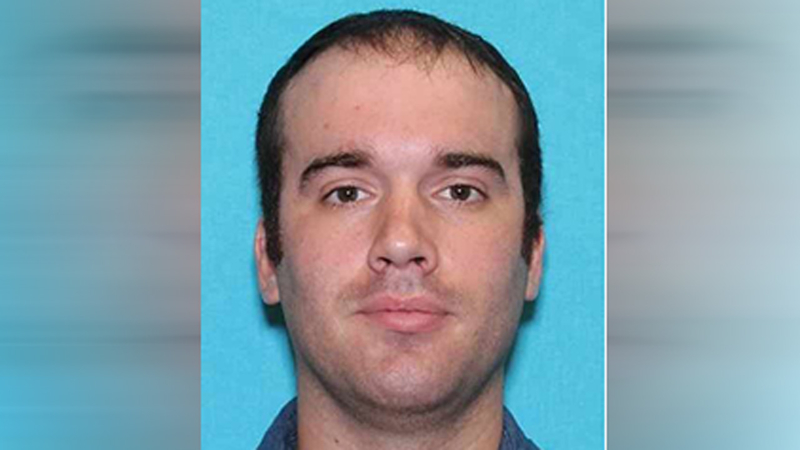 BRAZORIA COUNTY, TX -- Jubal Alexander was taking after his father, working in chemical plants across Texas.

The father and son just had dinner together days before his son was murdered and decapitated in Angleton.

Alexander's father said, "They cut my son's head off and they took my son's head. Who would do that? They won't even let me see him."

Jubal's son was sleeping in his truck under this bridge on FM 2004 in Angleton. The 24-year-old was trying to save up money for bills, working at a local chemical plant as a pipe fitter. Friends and family say he was never trouble.

"He wanted me to be proud of him, so we worked exceptionally hard," he said. "His shift was a 10-hour, maybe a 13-hour shift. He worked all night long. "

The family also says their son wasn't robbed. They say Jubal's wallet was found inside his truck with cash inside along with his guitar. A fisherman who is also a Galveston police officer found Jubal in his truck.

Alexander also pleaded for help to anyone who has any information about his son's murder.

"I don't want to see anything to the person I want help define all the people who do this I want enough coverage I want people to know I don't want this to be swept under the rug or die in a cold case. "

Alexander's head had not been found.