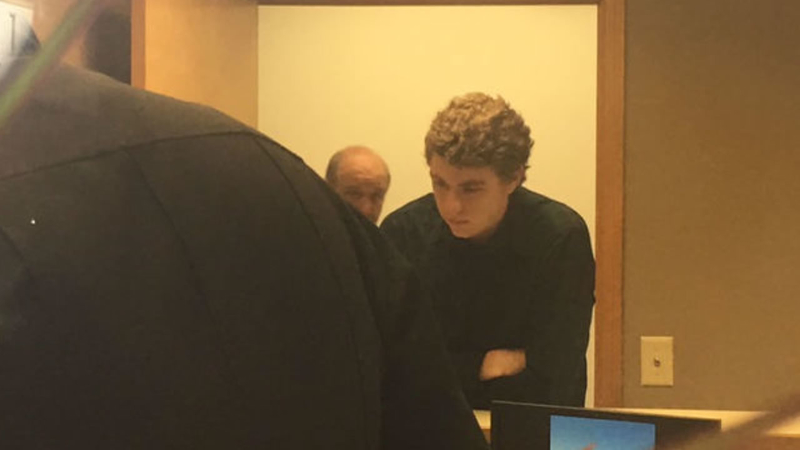 Brock Turner registered as a sex offender at the Greene County Sheriff's Office in Ohio on Tuesday. He served three months of a six-month sentence for the sexual assault of an unconscious woman on Stanford's campus.

Turner, 21, was released from Santa Clara County Jail on Friday.


Click here for full coverage on the Brock Turner case.

The sentence sparked a national outcry. Turner is now living in Ohio with his parents.

Turner registered at the Greene County sheriff's office on Tuesday, four days after leaving a California jail after serving half his term. California jail inmates with good behavior typically serve half their sentences.

Turner registered under his family's address in Sugarcreek Township, where about a dozen people had protested Friday as police watched.

He must register as a sex offender for life. He faces three years of supervised probation.

He was convicted of assaulting the young woman near a trash bin after they drank heavily at a fraternity party in January 2015. Turner plans to appeal.