Just days after appearing on the cover of Vanity Fair, Caitlyn Jenner is offering a glimpse into her life in a new reality series.

The first clip of the E! eight-part reality series, titled I Am Cait, shows Caitlyn Jenner putting on makeup while discussing the new changes in her life.

"So many people go through life and they never deal with their own issues, no matter what the issues are," Caitlyn says in the clip. "You start learning the pressure that women are under all the time about their appearance."

"Put it this way: I'm the new normal," Caitlyn says later in the clip.

Caitlyn will also be honored with the Arthur Ashe Courage Award at this year's ESPYS on July 15.

"Bruce has received many accolades over the years for being one of the greatest Olympians of our time, but The ESPYS are honored to celebrate Bruce becoming Caitlyn," ESPYS executive producer Maura Mandt said in a press release. "She has shown the courage to embrace a truth that had been hidden for years, and to embark on a journey that may not only give comfort to those facing similar circumstances, but can also help to educate people on the challenges that the transgender community faces." 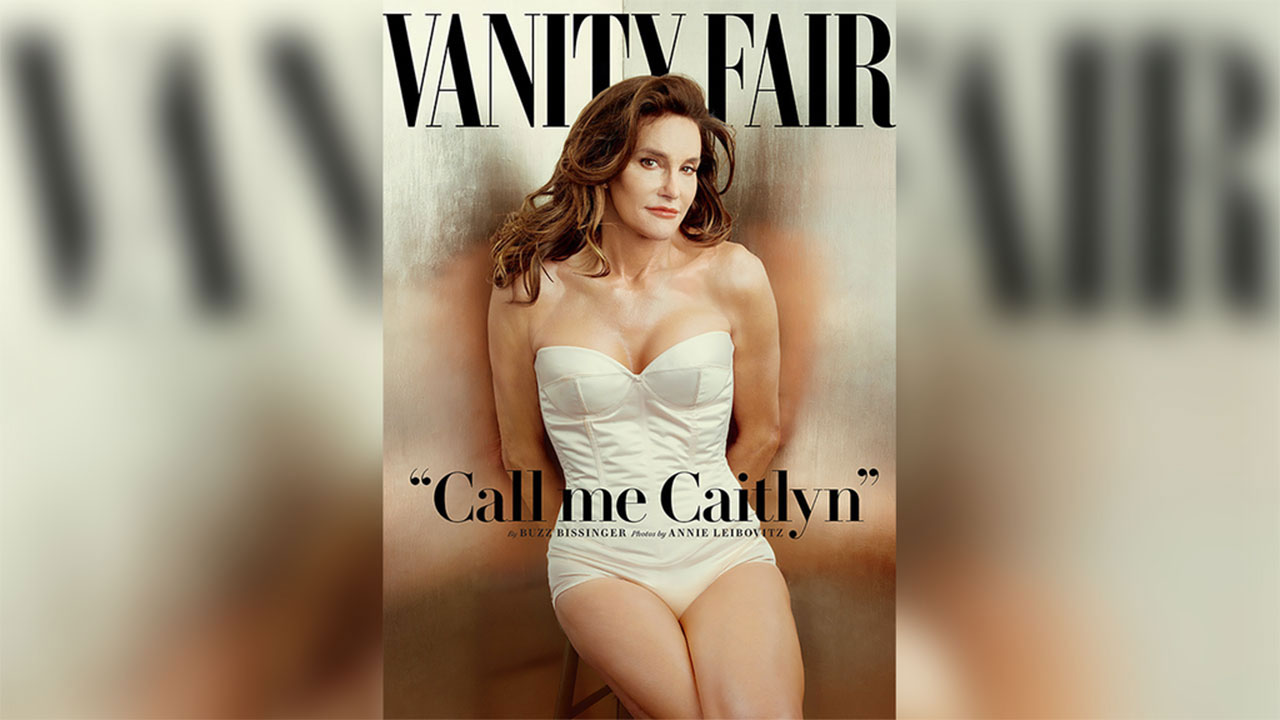 Bruce Jenner: 'For all intents and purposes, I'm a woman' 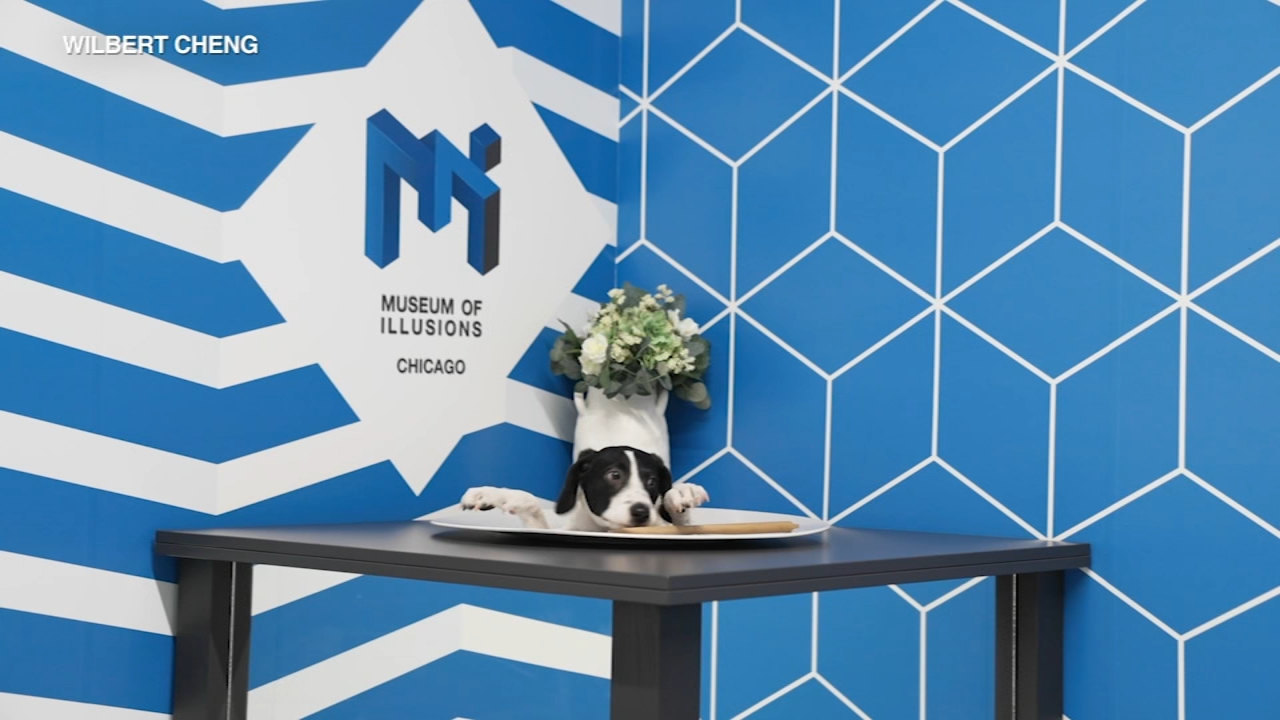