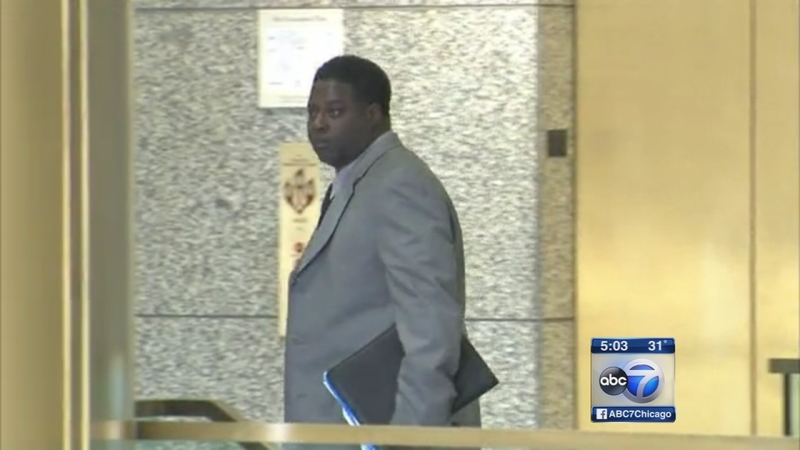 BRIDGEVIEW, Ill. (WLS) -- The former grounds foreman at Burr Oak Cemetery accused workers he managed of digging up graves and desecrating human remains after he recommended they be fired.

"They deliberately planted bones around the cemetery," Keith Nicks said. Nicks also blamed groundhogs for digging up the bones.

Nicks denied all charges against him as he took the stand in his own defense on Tuesday. He and his brother, Terrence, are charged with removal of a gravestone or a marker, desecration of human remains, and removal of remains of a deceased human being from a burial ground.

Prosecutors said the brothers moved the remains to create room for more burials, often times illegally placing one casket on top of another. FBI agents testified earlier in the trial that 1,500 bone fragments belonging to at least 29 people were found on cemetery grounds during the 2009 investigation. Prosecutors presented a signed verbal statement in which Keith Nicks allegedly admitted his part in the operation. He denied it on the stand Tuesday.

"I did not give that statement," he said.

The trial is in its second week. In earlier testimony, former cemetery workers said they saw the Nicks and a former backhoe operator dig up human remains and dump them in a designated garbage area.