As USPS delivery issues continue, morale among postal workers is down

WLS
By Jason Knowles and and Ann Pistone
CHICAGO (WLS) -- Chicagoans continue to face major delays getting their mail, but postal workers said they are up against challenges that make it harder and harder to do their jobs.

The I-Team has reported increases in complaints of slow mail and mail being delivered at late hours since early spring.

The delivery system has faced cuts and postal workers say it's taking a toll on them.

"You and I talked about the staffing level and we're still talking about it now. That's a problem," said Mack Julion President of the National Association of Letter Carriers, Local 1, referencing the I-Team's report about slow mail service.

Last spring, Julion told the I-Team, "We have been advocating to the postal service that they need to hire more carriers. Until we get a carrier on every assignment it's not going to get better."

Long lines of customers have persisted at post offices.

"Unfortunately customers, tend to take it out on the letter carriers they somehow think it's our fault or that we are slacking off but letter carriers are working twice as hard right now," he said.

"I understand what he saying that we won't do anything to make it worse, but my question is what are you going to do to make it better in Chicago," Julion said.

Julion said that carriers are now being forced to start their routes later because, according to postal management, they aren't able to get the mail to the stations at the usual earlier times.

"Carriers out there on the street later and the later you are out there the greater possibility of something bad happening," he said.

"Any time you take a mail processing machine off line, it effects the way it gets to a customer's mailbox," said Keith Richardson, President of American Postal Workers Union, Local 1 who represents postal sorters, drivers and clerks.

Union leaders have said the new, national focus on the USPS amid heightened concerns over delayed mail during an election year is making a difference.

"The public outcry has been tremendous and we thank them for standing by us," Richardson said.

"It's been very gratifying for our members our postal workers to see the outpouring of the public in terms of supporting the postal service," Julion added.

We asked USPS about the all of the concerns.

It only directed us to their website which said the postal service had more than enough capacity to handle election mail volume and that removing old mailboxes or sorting machines which may not be used as often, has always been standard protocol.

"On-time transportation has gone up from 89% to 97% in a few weeks...since the postmaster general started enforcing on time schedules in June," they said.

It also noted that the postal service has more than enough capacity to handle election mail volume and that the postmasters past orders to remove boxes and sorting machines is standard protocol equipment that may not be used as often.

Postal union representatives said four sorting machines were dismantled under the postmaster generals orders when cutbacks were being made.

Those cutbacks are now on hold.

Union representatives said it's unclear if the closure of those four machines have caused further slowdowns because they were not used frequently.
Report a correction or typo
Related topics:
businessillinoislabor daymoney fixi teamusps
Copyright © 2020 WLS-TV. All Rights Reserved.
MONEY FIX 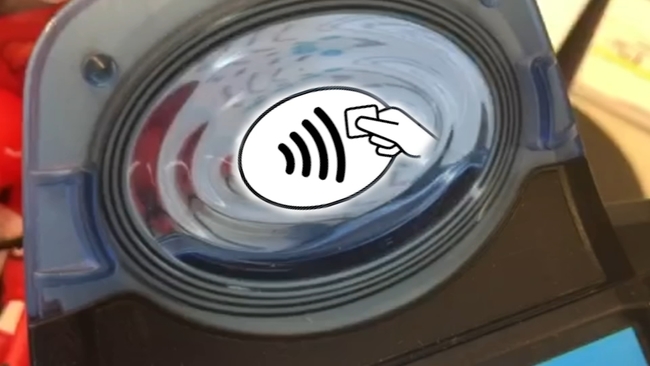 Contactless credit cards more popular than ever, but look out for scammers 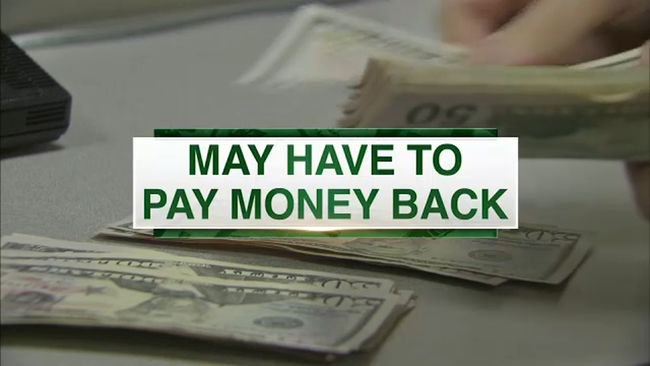 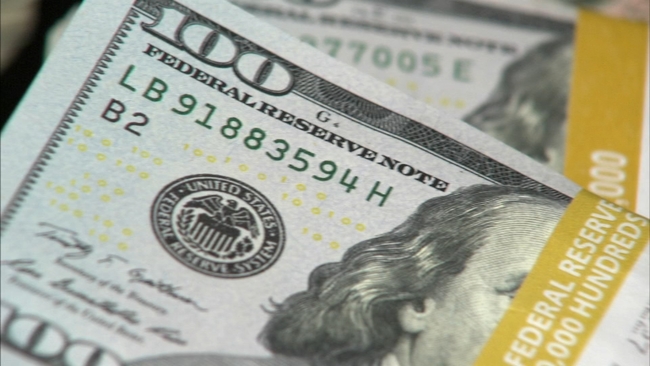 IDES Fraud: Are you on the hook? 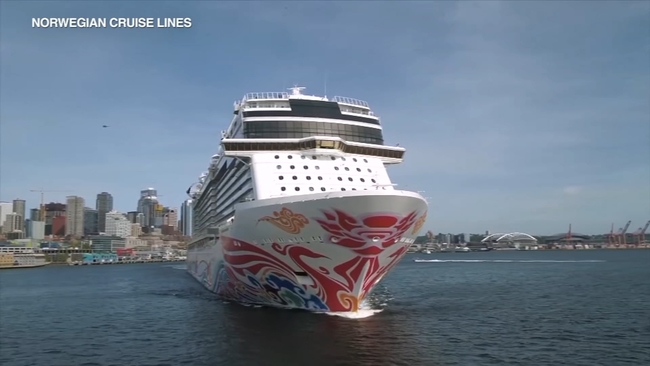