Francisco Ojeda has been charged in the murder of Chicago cab driver Ismael Abdulle.

BLUE ISLAND, Ill. (WLS) -- A 26-year-old man was charged Thursday in the murder of a Chicago cab driver who was found dead in his car on Christmas Eve in south suburban Blue Island.

Francisco Ojeda, of the 2200-block of Prairie Street in Blue Island, was arrested Tuesday and charged with first-degree murder in the death of 54-year-old Ismail Abdulle, a husband and father of five who was a beloved member of the Chicago Somali community.

Ojeda has been denied bail.

Police said Ojeda called for a ride to the LaSalle Street Metra station in the early morning hours of Dec. 24. Abdulle picked him up on Fullerton Avenue in Chicago. Before they got to the train station, Ojeda allegedly "brutally accosted" Abdulle after he asked for payment.

Prosecutors said Ojeda tried to pay his $40 fare with several credit cards, but all were declined.

Ojeda allegedly hit Abdulle in the head with a whiskey bottle before he drove the cab to Blue Island, where he tried to set the car and victim on fire, prosecutors said. The victim and the vehicle were left at Davis Street and Irving Avenue.

Abdulle's relatives said he had been severely beaten on the face and head. The Cook County Medical Examiner's Office said he died of multiple injuries from an assault. His death was ruled a homicide.

Prosecutors said bloody clothing was found in Ojeda's home. The victim's wallet has also been recovered.

The Blue Island Detective Division and South Suburban Major Crimes handled the investigation. Ojeda is due back in court next month.

Abdulle had been in Chicago for ten years, relatives said. They described him as a kind person who would sometimes help people out by giving them rides for a discounted fare or no fare at all.

"He was one of the honest, very good guys," said Omar Mohamed, the victim's nephew. "We'll miss him a lot. We lost one of the good guys."

He is survived by his wife and five children; the youngest is 13. They live in Kenya and he would visit them regularly.

Mourners filled the Muslim Community Center on Chicago's Northwest Side for Abdulle's funeral on Wednesday.

Abdulle's colleagues started a GoFundMe page to help with his family's expenses. Click here to donate. 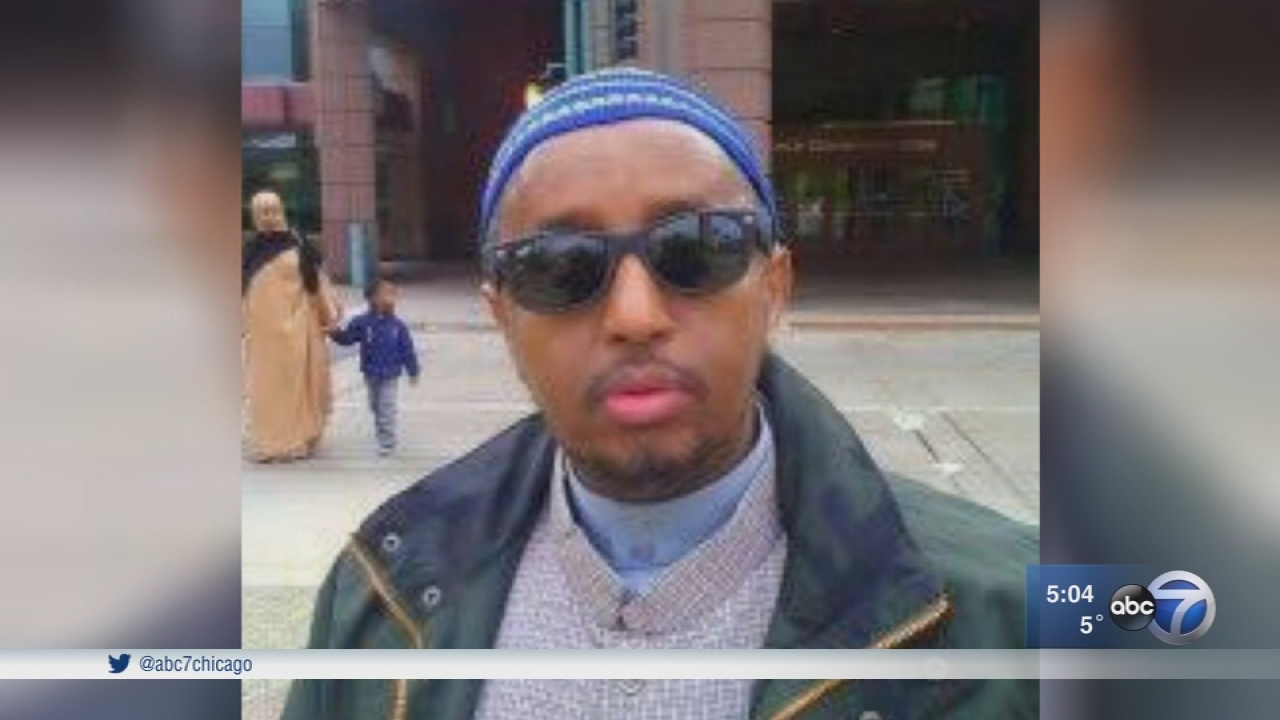 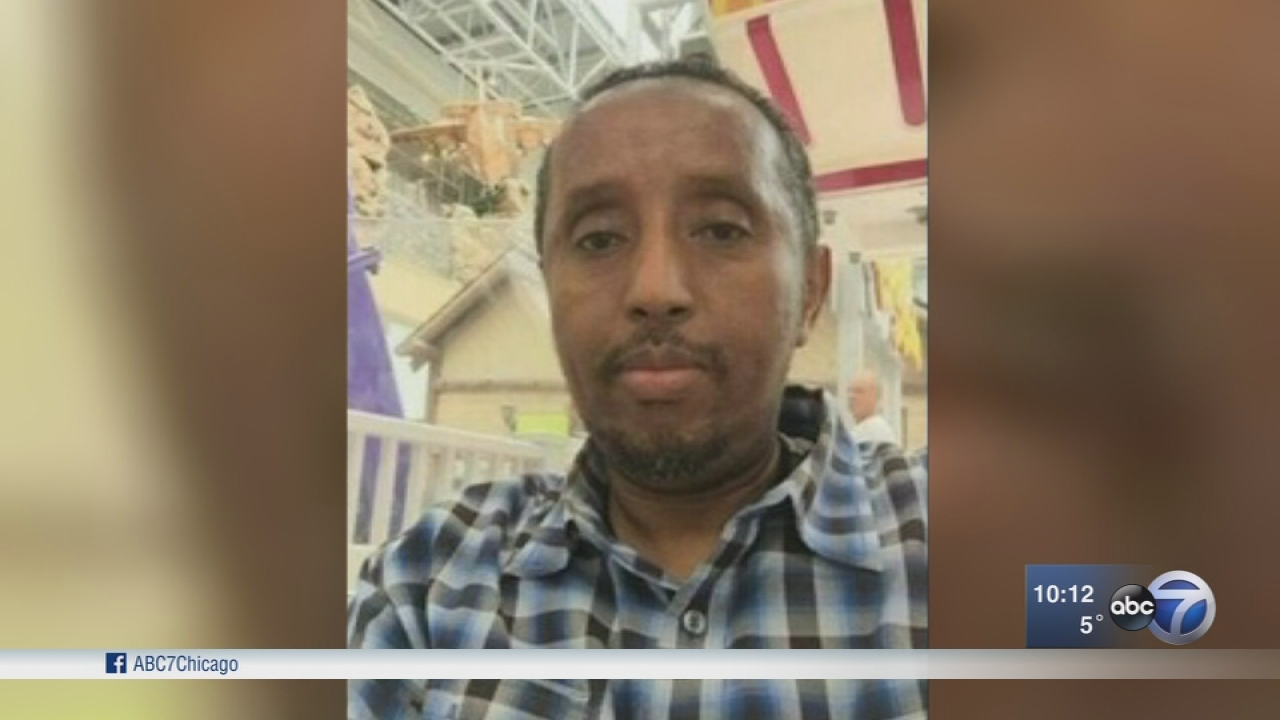