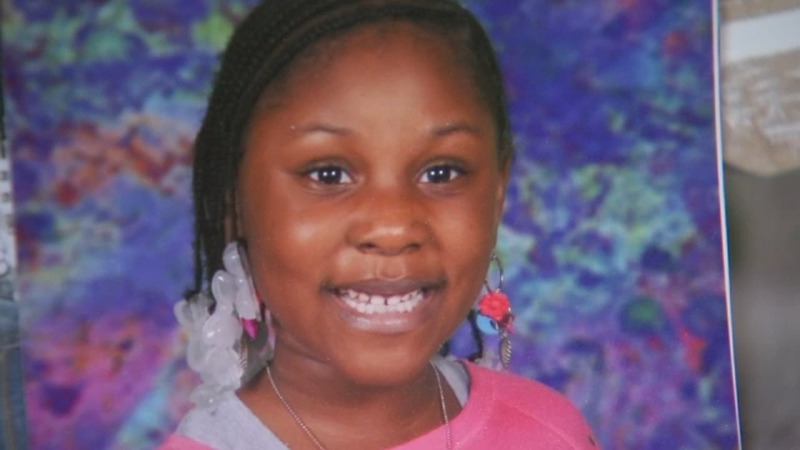 CHICAGO (WLS) -- The family of a 12-year-old girl who died after a crash involving a suspected drunk driver is speaking out for the first time.

A 27-year-old man is now facing charges in the fatal crash Wednesday in the Garfield Ridge neighborhood on the Southwest Side that killed the young girl and injured several others.

What Teresa Robinson is going through is unimaginable. While she mourns the death of her 12-year-old daughter at the hands of a suspected drunk driver, her husband remains hospitalized after being critically injured in the same horrible crash.

The grief-stricken mother talks about a daughter, who is now gone.

"I just know that God blessed me with her," she said. "It makes me feel good that she's in a better place."

Cire Robinson, 12, was tragically killed when an alleged drunk driver plowed into the SUV she was riding in.

The 6th grader and her dad were returning home from seeing her grandfather who is recovering from COVID-19. 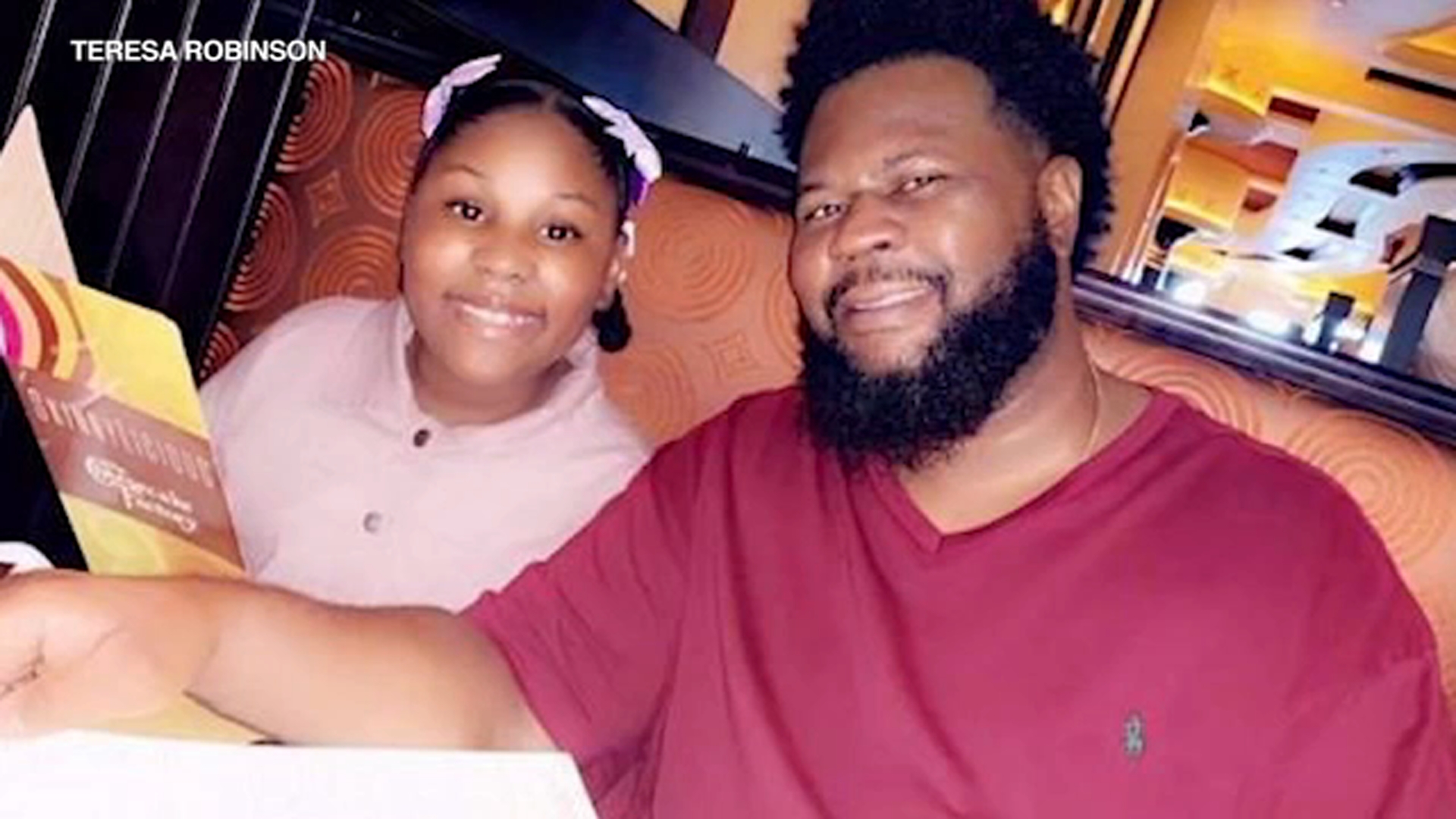 Cire Robinson, 12, of Oak Lawn, was riding her dad in a Cadillac Escalade and pronounced dead about an hour after the crash, according to the Cook County medical examiner's office.

Robinson's husband - Cire's father - is still in the hospital with bleeding on the brain and a broken foot.

"I had to tell him that she didn't survive the crash," Robinson said. "He's still saying I'm not telling the truth. He can't believe it."

Daniel Regalado, 27, has been charged with reckless homicide, aggravated DUI and other charges.

Regalado was behind the wheel of a Chevy Impala when he allegedly veered into oncoming traffic about 9:35 p.m. Wednesday in the 4900 block of South Cicero Avenue and hit the Cadillac Escalade Cire and her father were riding in head-on, prosecutors said during a Saturday bail hearing.

Investigators determined Regalado had been driving 52 mph at the point of impact, and his blood alcohol level was registered at .457%, according to prosecutors.

Police said another SUV was unable to stop and also struck the Cadillac.

Regalado and two women in the Impala, ages 19 and 21, were taken to hospitals in serious or critical condition, police said.

The charges come as a family cherishes their memories of the girl who hoped to one day be a world famous artist.

"I think she was trying to go off me because I used to have braces," said Cire's older sister, Heaven Wright, as she sought comfort on the pages of her sketch pad.

Relatives said Cire was a great student and a talented artist.

Described as an old soul, they said she had a wicked sense of humor, which was often seen in the TikTok videos she made at home.

The last time her cousin Raymond saw her was at Christmas.

"Hearing that she died, I was surprised," he said. "I thought it wasn't real."

The family plans on having services for Cire February 1, as her mother wrestles with her new reality.

"I just have to take it one day at a time," Robinson said. "I have no clue. I've got to learn how to live life without my daughter. It's tough."

Robinson said its faith and her family that is helping her get through it all as she reminds anyone who will listen to be grateful for what you have, because you never know when you might lose it.

A judge set bail at $500,000 Saturday for Regalado, who also faces felony and misdemeanor charges of driving under the influence.

Regalado, a Little Village resident, was already facing three separate felony charges before the crash, including unlawful use of a weapon by a felon and manufacturing and delivering cannabis, prosecutors said.

He is due back in court Monday.