Woman robbed of car keys at gunpoint in Uptown; cab stolen in Bronzeville 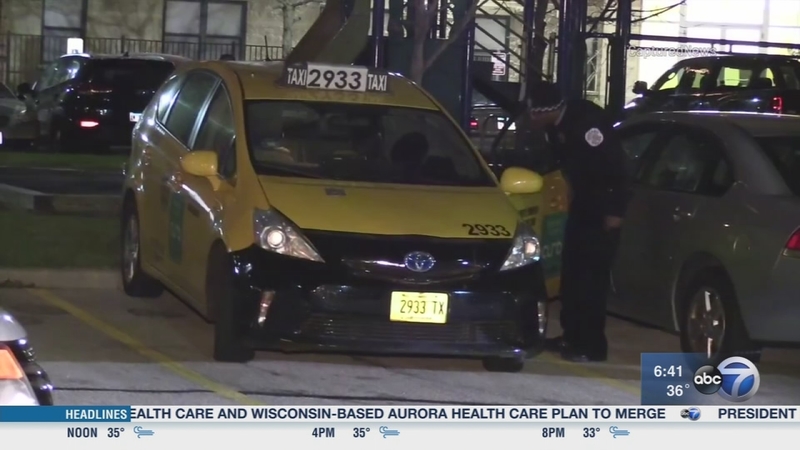 CHICAGO (WLS) -- People in two different parts of Chicago were forced to give up their car keys. One of them was a taxi driver. That may help police solve the case.

The taxi driver used GPS to locate his vehicle at the corner of East 26th Street and South Calumet Avenue in the city's Bronzeville neighborhood after it was stolen late Monday night from a gas station a few blocks away, at East 31st Street and South Michigan Avenue.

Also overnight, police reported a terrifying incident that started with an armed robbery and ended with a car being stolen in the 800-block of West Agatite Avenue in Chicago's Uptown neighborhood.

A 34-year-old woman was walking down the street when she was approached by two men and a woman. The woman had a gun. One of the men held the victim, who was then forced to give up her purse and car keys.

The suspects then found her 2005 Mercedes on the street and stole it. The vehicle has not yet been recovered.

These incidents come just one day after a Chicago Tribune crime reporter was carjacked across the street from the 9th District police station. The suspects made off with her car and some of her personal belongings.