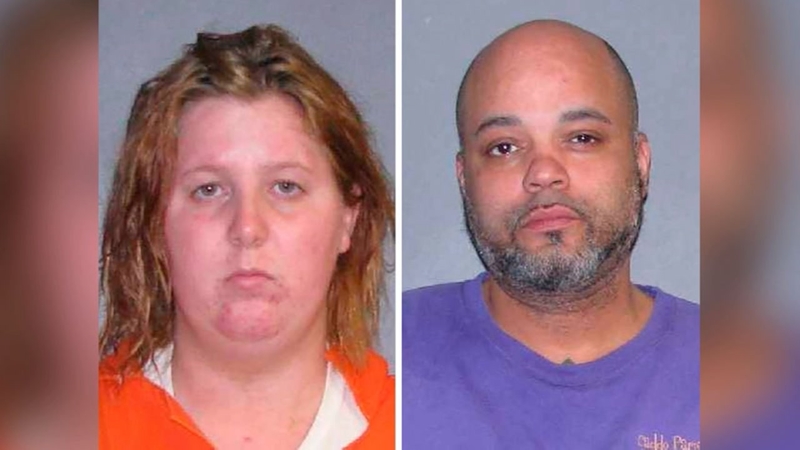 Police: Man filmed woman having sex with his dog

SHREVPORT, La. -- Two people were arrested after a Louisiana woman allegedly had sexual intercourse with a dog.

According to jail booking records, 24-year-old Celina Cabrera and 42-year-old Booker Thomas were taken into custody earlier this week after an officer received a complaint that Cabrera was allegedly having sex with Thomas' dog.