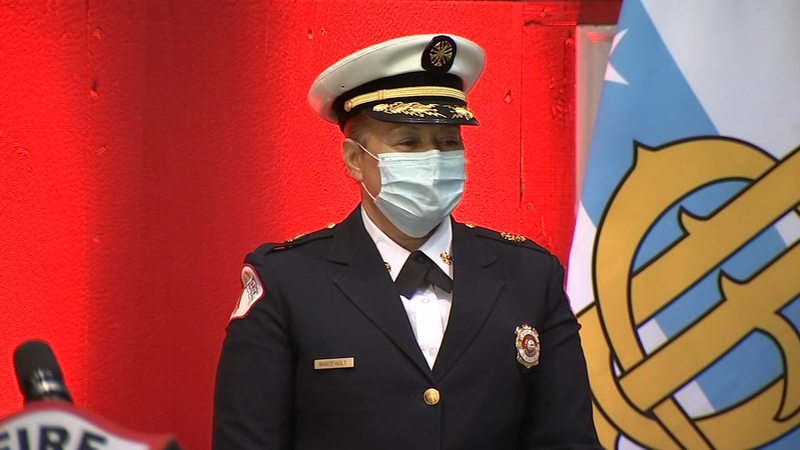 Annette Nance-Holt came on board the department four years after the first women joined the ranks. Her nomination is new inspiration to new recruits and seasoned veterans alike.

In response, she co-founded a support group called Purpose Over Pain with Pam Bosley, who lost her son, Terrell, to gun violence the year before. The two women became dear friends.
Nance-Holt came on board the department four years after the first women joined the ranks. Her nomination is new inspiration to new recruits and seasoned veterans alike.

Nance-Holt will take over a department with a history of racism and sexism. Last month, she welcomed 42 new members to the department, including 13 women and 15 minorities.