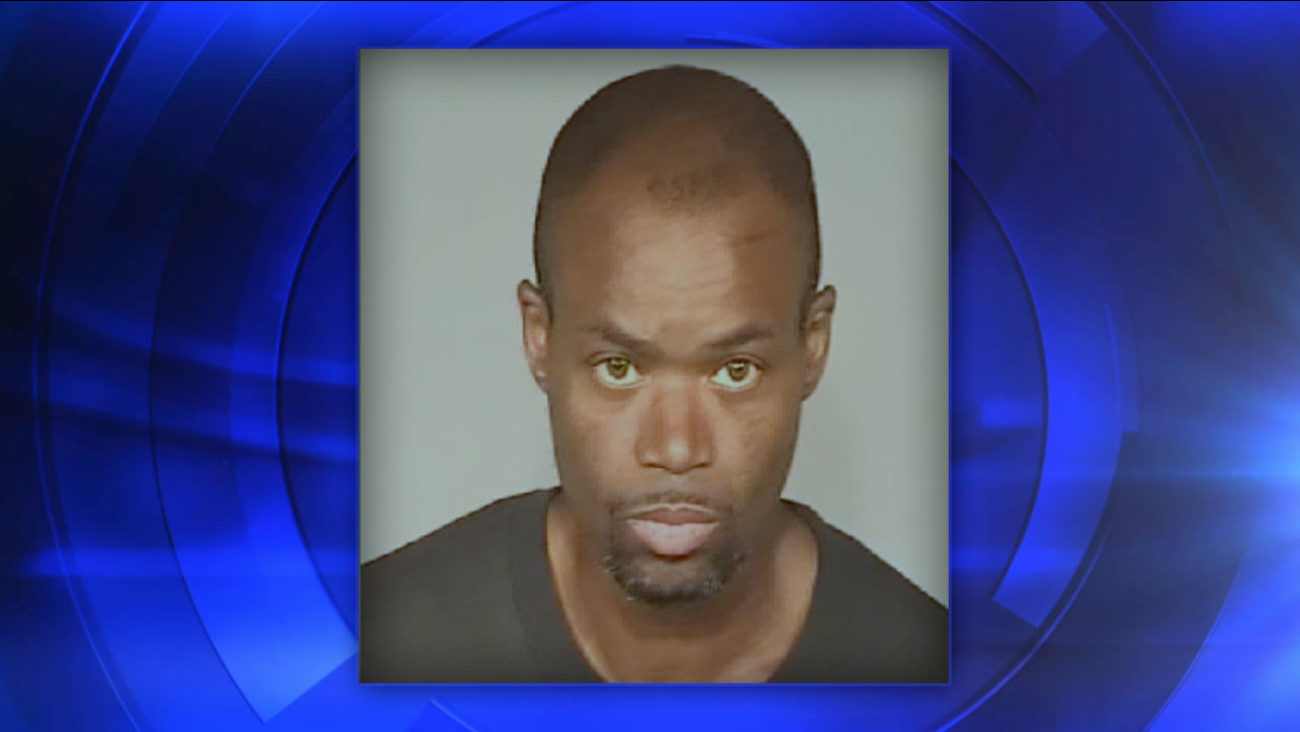 Police say the suspect, 40-year-old Chan Scott, was brandishing a knife in "an angry and threatening manner." Security guards then displayed their Tasers, although they did not use them on Scott -- who ran from the scene.

While police were looking for Scott, they received a call from a payphone at the Fulton Mall. The male caller told police that someone was at CRMC killing doctors.

Police suspected that Scott was making the call and located him a short time later near the Fulton Mall in Downtown Fresno.

Scott was arrested for making terrorist threats, and attempted robbery, among other charges.