Where is Gruyere cheese from? Judge rules it can be produced anywhere, not just Switzerland 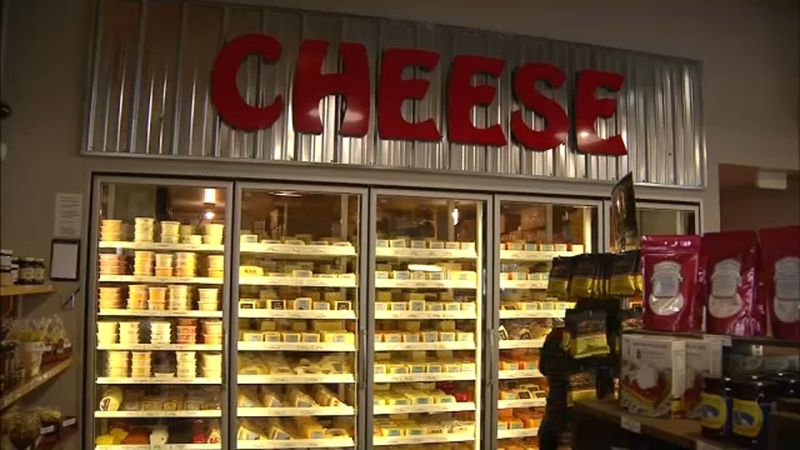 Gruyere cheese can be produced anywhere, not just Switzerland: judge

Cheesemakers in Switzerland argued they should have the exclusive naming rights for Gruyere cheese since it was created by the Swiss in the 12th century.

The U.S. district court agreed, ruling that Wisconsin cheesemakers can also use the gruyere name, despite its origins. The judge argued that American consumers view gruyere as a generic term.

The argument is similar to the fact that the term "champagne" cannot apply to any sparkling wine not from the champagne region of France.

The Wisconsin Cheese Makers Association hailed the court victory, which means gruyere belongs not to just Switzerland, but to Americans too.