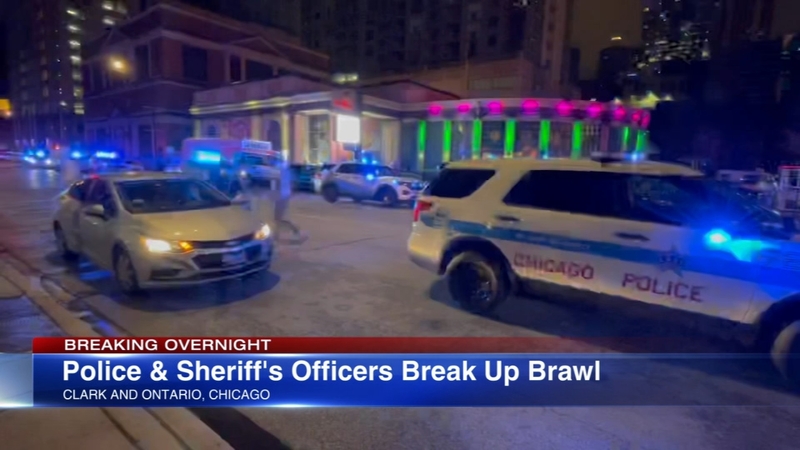 1 in custody after River North brawl

CHICAGO (WLS) -- One person was taken into custody after a brawl in River North Wednesday morning, Chicago police said.

Chicago police officers along with the Cook County Sheriff's Department responded to a reported fight in the first block of West Ontario Street near the Hard Rock Café at about 3:30 a.m.

Police said a valet box containing keys to several vehicles was thrown to the ground and keys were lost during the reported fight.

A female suspect was taken into custody. There were no reported injuries.