Chicago police arrested three suspects in connection with a Thursday carjacking in the Near West Side.

CHICAGO (WLS) -- Chicago police have arrested three suspects in connection with a Thursday afternoon carjacking that ended in a crash at Damen Avenue and Walnut.

The incident occurred in this 2000 block of West Chicago Avenue. Police said the victim parked his car on street and as he exited two unknown offenders approached his vehicle.

One offender pulled a gun demanding the victim's car and fled westbound on Chicago Avenue, according to CPD. Police caught up with the vehicle when it was involved in crash with another car at Damen and Walnut.

An investigation by Chicago police detectives is ongoing. 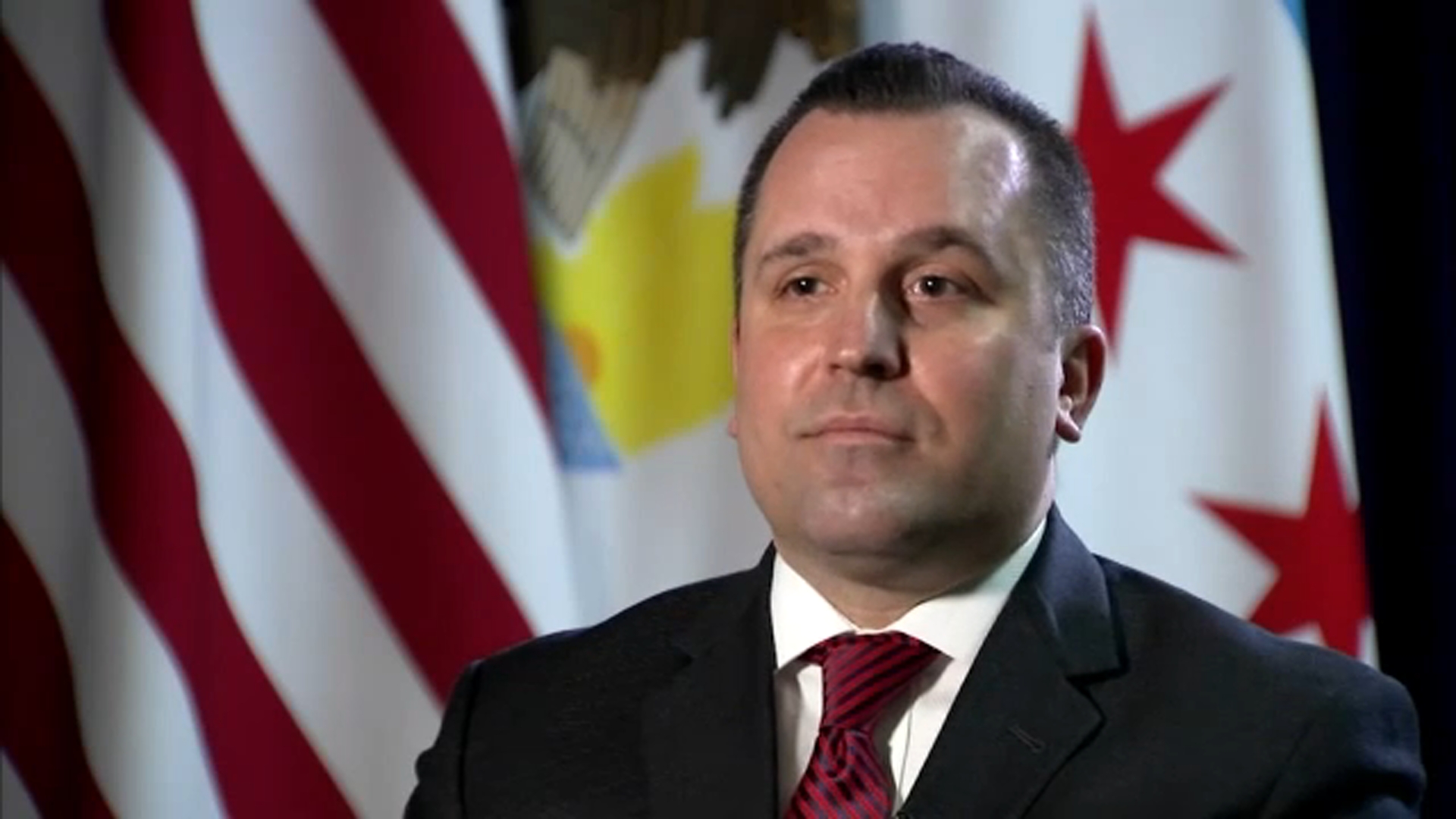 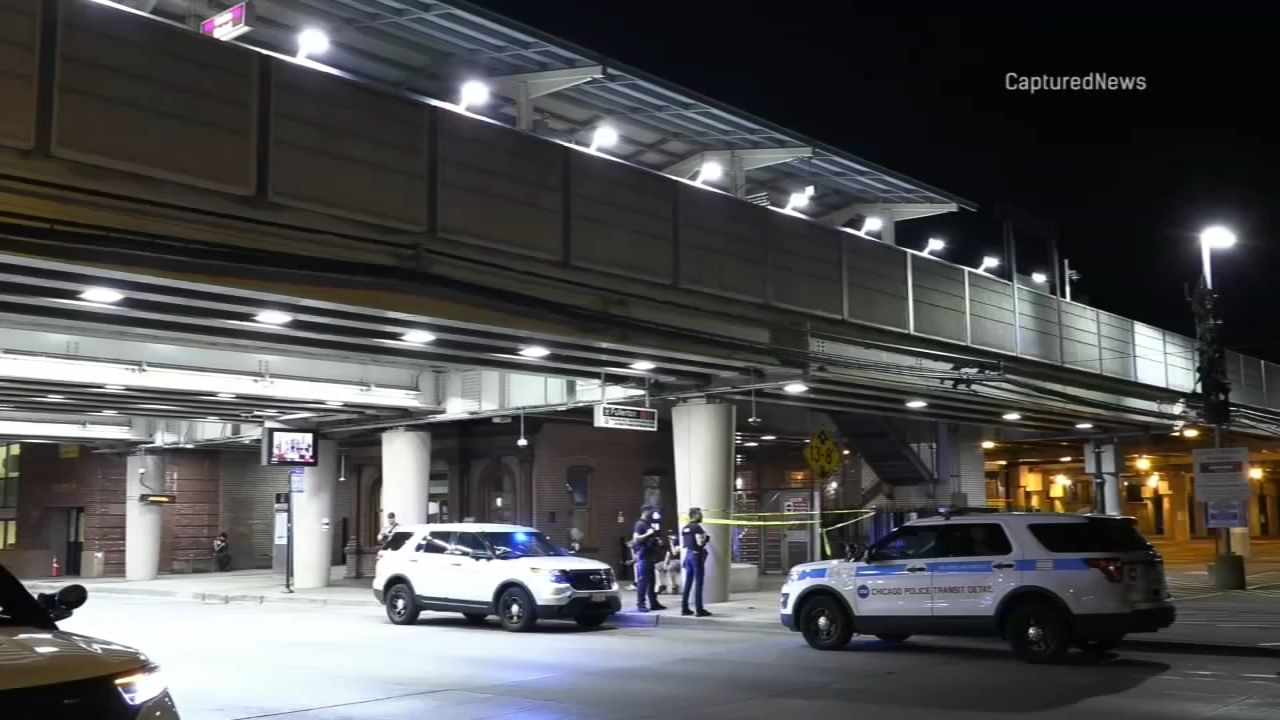