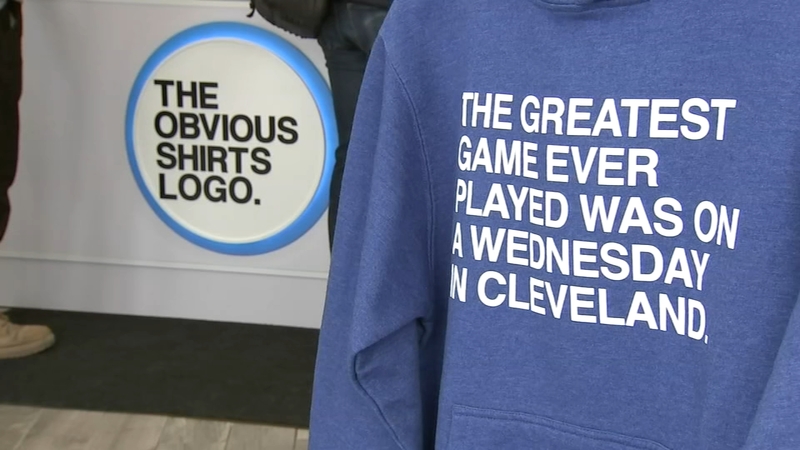 Meet the creative force behind these clever Cubs t-shirts

CHICAGO (WLS) -- The Chicago Cubs game against the Milwaukee Brewers at Wrigley Field Friday afternoon has been postponed due to weather, the team announced.

The game was originally scheduled to be played at 1:20 p.m. The game has been scheduled for Monday, May 30 at 6:40 p.m. as the second game of a split doubleheader.

The game originally scheduled for May 30 has been shifted to start at 12:05 p.m. Gates for the second game are expected to open about 90 minutes before the game begins.

Separate tickets are required for each game and fans must leave the ballpark after the first game ends.