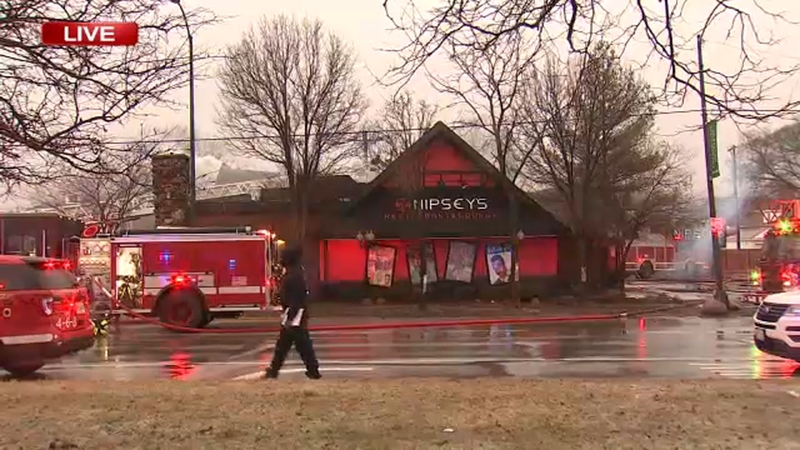 Flames shot through the roof at Nipsey's Restaurant and Lounge, located at 9156 S. Stony Island Ave., and firefighters attacked the blaze from multiple sides just after 6 a.m.

91st and Stony Island Still & Box at a restaurant is being attacked from multiple sides. No injuries or transports. 0 pic.twitter.com/icYcVWmXHS

It was put out just before 7 a.m. No one was reported injured, according to CFD.

Firefighters remained on the scene, and some roads were closed in the area, including 91st Street and Stony Island Avenue.