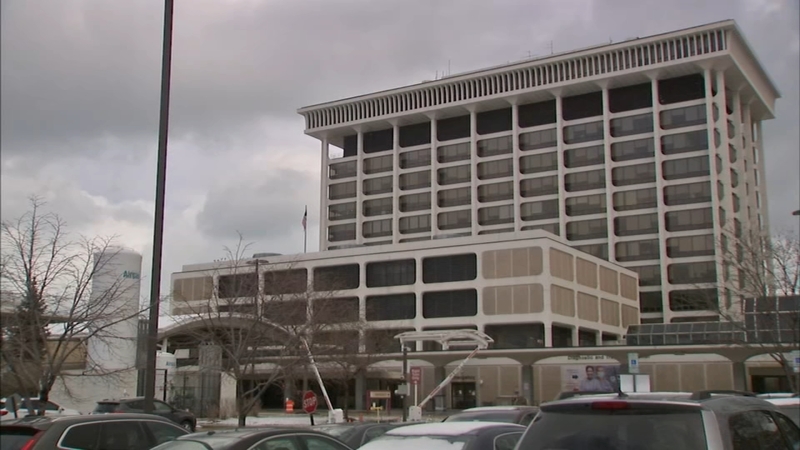 CHICAGO (WLS) -- The former Mercy Hospital was close to shutting down around this time last year. Now Insight Hospital and Medical Center has expanded its services.

Ambulances are once again allowed at the hospital after a nearly year of turning them away.

"As soon as we opened our doors, we saw that we were getting increased volumes," said Dr. Anita Goyal, who heads the hospital's Emergency Medicine Department.

The emergency department had been open only for walk-ins up until a few weeks ago. The Illinois Department of Public Health upgraded the hospital's status last month to allow for ambulances.For some in this community this change could be a life-saver.

"They don't have to have the worry of trying to get transported to hospitals that are vital and crucial minutes away when it's right in their community," said Reverend Robert Jones of Mt. Carmel Missionary Baptist Church.

It's a a major step forward for a hospital that just last year was on the brink of closure due to financial troubles. Residents spoke out, and Insight Chicago took over Mercy Hospital last spring.

"We made history by keeping the doors open that were shuttered. That hospital was pretty much done. The previous owners were pretty much saying it was a wrap, but we stuck our foot in the door," said Shannon Bennett, Kenwood-Oakland Community Organization Executive Director.

The neighborhoods around the hospital have some of the lowest life expectancy rates in the city, according to data analyzed by the ABC7 Data Team.

The life expectancy for the Near South Side is 79 years. Residents in Grand Boulevard are expected to live on average 74 years, Douglas 72. Oakland 67 and Fuller Park 66 years.

Life expectancy for the entire city is 77 years.

City and community leaders said it's critical that this hospital is responsive to the healthcare needs of the community.