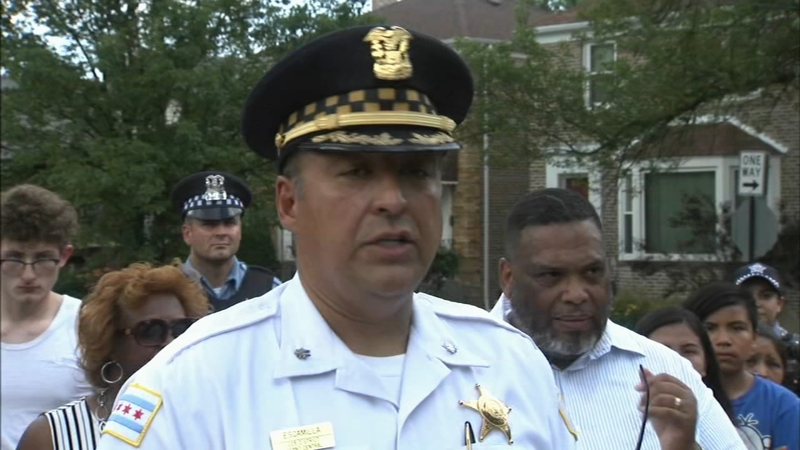 A CPD spokesperson confirmed Tuesday night that after weeks of meetings with command staff members, Beck decided Tuesday he "wanted to go in a different direction" for leadership of the district.

Commanders are appointed positions, CPD spokesman Anthony Guglielmi said, so Escamilla will return to the rank of captain.