ByJessica D'Onofrio and Evelyn Holmes via

Edward Brown fired shots that led fallen CPD Officers Marmalejo and Gary on the chase that ended in their deaths.

CHICAGO (WLS) -- The man that Officers Conrad Gary and Eduardo Marmalejo were chasing when they were fatally struck by a train said the shots he fired that prompted the chase were to test whether the gun that he found in an alley worked, authorities said Thursday.

Brown was taken into custody Monday night shortly after officers Conrad Gary and Eduardo Marmolejo were struck and killed by a commuter train in the Rosemoor neighborhood. Police said he was observed firing shots in the area.

Video footage recovered from Marmalejo's body camera showed the officers were looking toward a northbound train when they were struck by a southbound train they apparently hadn't noticed, police said.

"They must have thought the sound they heard was the northbound train (and) they must have missed the sound of the train right behind them," Chicago police spokesperson Anthony Guglielmi said.

Investigators said Brown admitted to finding a fanny pack containing a 30-caliber pistol and ammunition in an alley when he stopped to relieve himself on his way home from work. The gun's owner said the weapon was misplaced while taking out the garbage.

Nobody reported the shots to police, but the sound was picked up by a ShotSpotter sensor that alerts police when the sound of gunfire is detected.

Brown's attorney, Frank Kostouros, said his client should never have taken the gun, but told the judge that by bringing it to the area of the tracks on the far South Side, "he thought he was doing something safe."

Other officers spotted Brown shortly after arriving to the scene, and said Brown was immediately cooperative, admitting without hesitation that he had found this gun in an alley and fired it.

Brown lives near the scene in the Far South Side Rosemoor neighborhood. His mother and brother did not want to speak Thursday morning, but neighbors said he has lived with his mom his whole life, went to a good school and police said he has no criminal history.

"It's a sad thing, but that's not his fault," said neighbor Ted Fitzpatrick. "He was out on the ground. He wasn't up on the tracks. He was directly behind his house out there testing out that pistol."

"So many people are really hurt by this," said neighbor Irma Armour. "You know, I don't know what went on in his head that day, but he's a good young man. That woman raised those boys, just her and them." 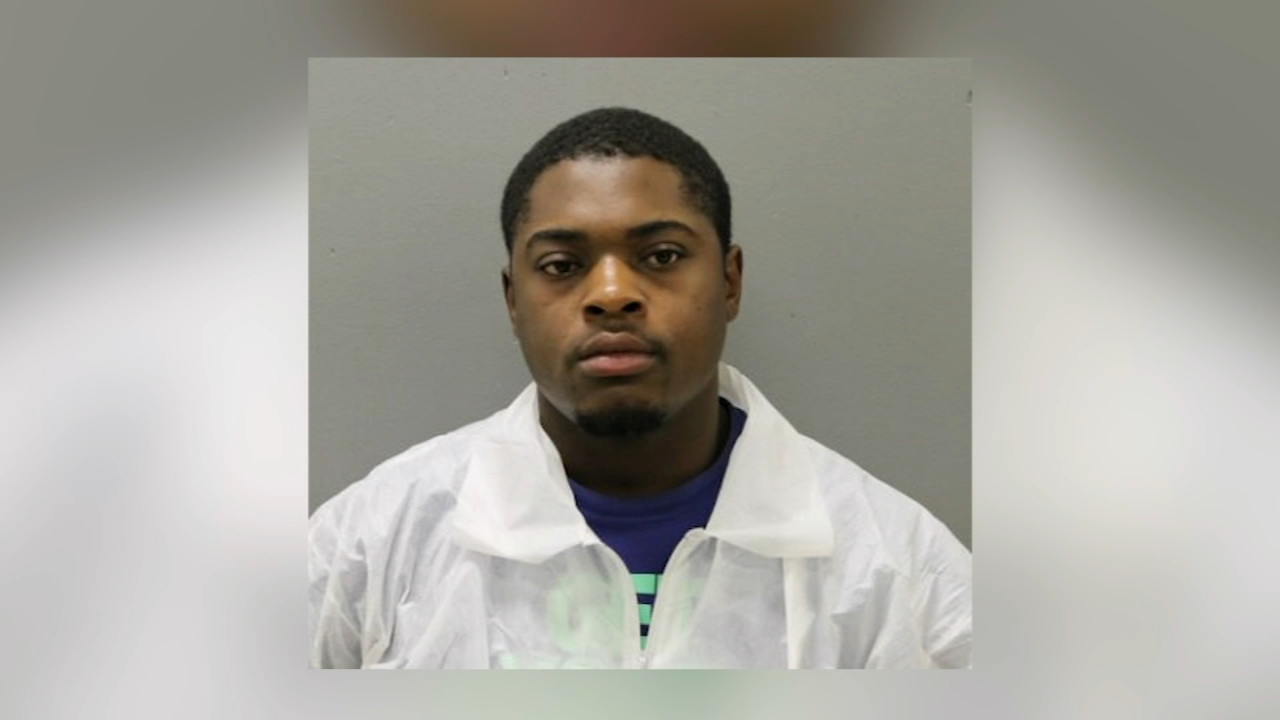