Chicago crime numbers for March show murders up from 2020, carjackings down from February 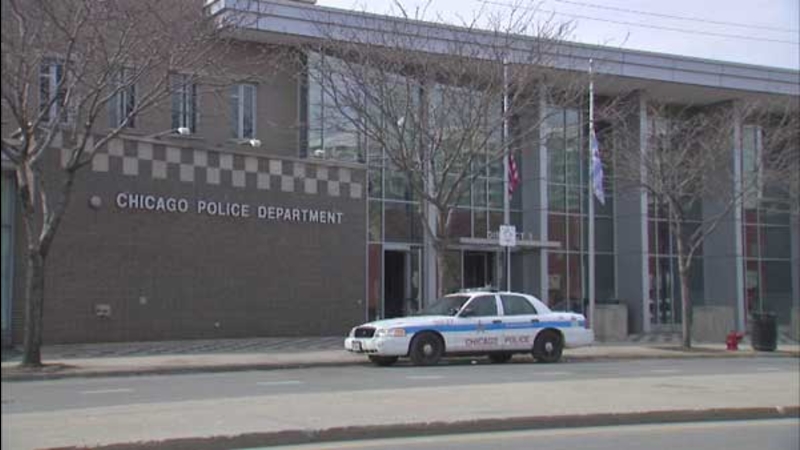 They tell a violent story.

So far this year, there have been a total of 131 people killed in violent crimes. At this point in 2020, that number was just 98.

Chicago police recovered more than 2,700 guns for the first three months of the year, up 25%, compared to the same year-to-date period in 2020. This includes over 100 assault weapons, CPD said.

While the numbers of vehicular hijackings remain higher than the previous year, there has been a 33% decrease in carjackings in the 28-day period ending March 28, compared to the same 28-day period ending Feb. 28, according to police. Forty officers and four supervisors were added to the Vehicular Hijacking Task Force on Jan. 21.