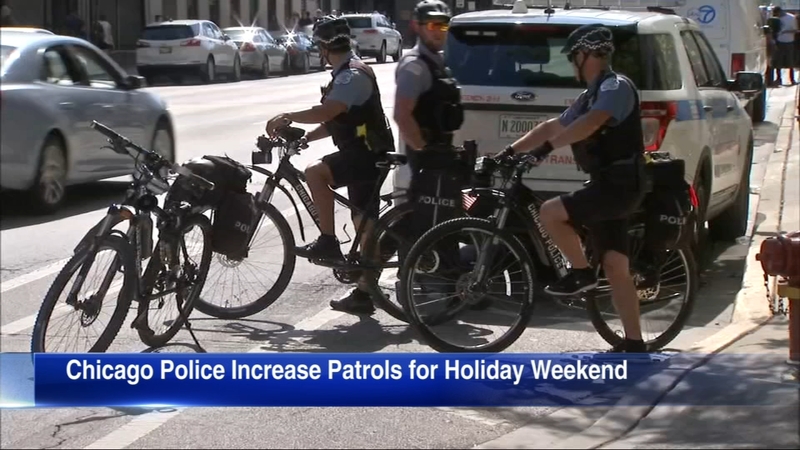 CHICAGO (WLS) -- More than 1,000 additional Chicago police officers will be on the streets for the Memorial Day weekend to curb crime and gun violence which was marred the holiday weekend in past years.

The officers will be throughout the city, including the Magnificent Mile, Lakefront and on the CTA.

Last Memorial Day weekend, seven people were killed and 45 were wounded in shootings. As of Saturday night, at least four people had been shot and killed. A 31-year-old man in the city's River North neighborhood and another man in Englewood were killed on Friday. On Saturday, a 20-year-old woman was shot in the head in the Auburn Gresham neighborhood and an 18-year-old woman was shot in the 800-block of East 49th Street. 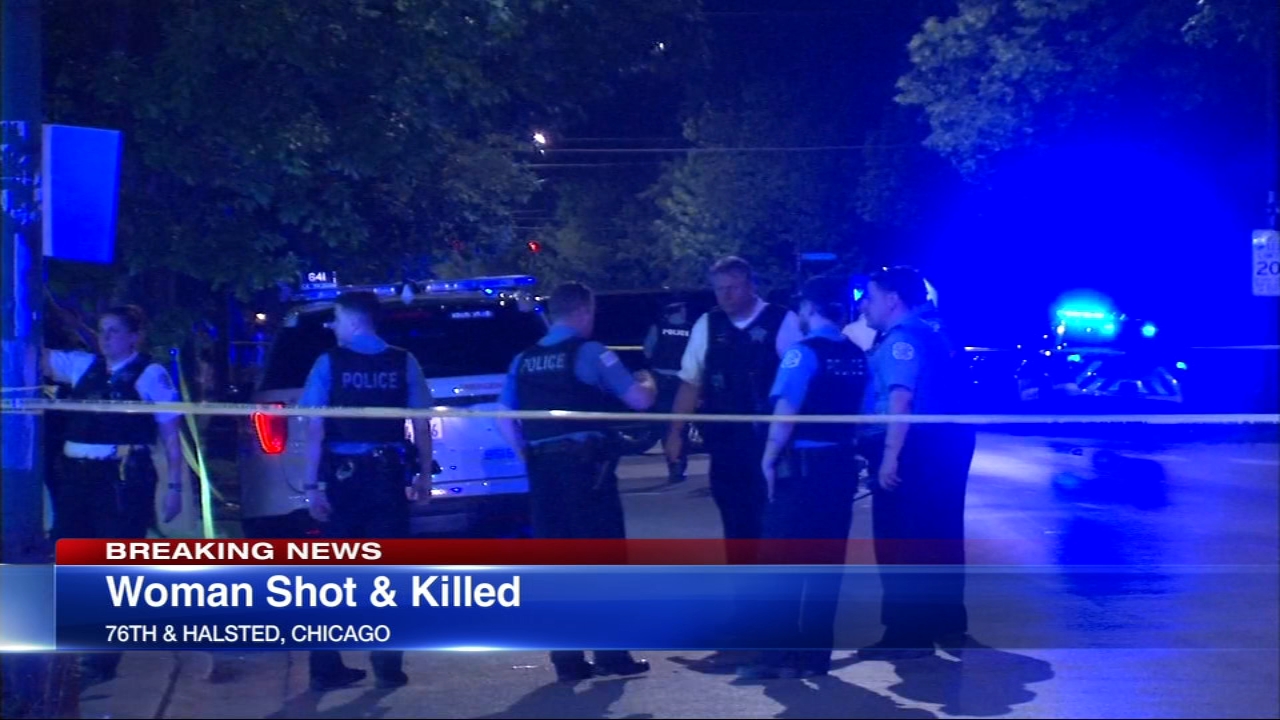 Chicago police are trying to get the guns off the streets, hoping to bring down the number of shootings in the city.

Since the start of the weekend, officers have taken 46 guns off city streets, mostly on the west and south sides. 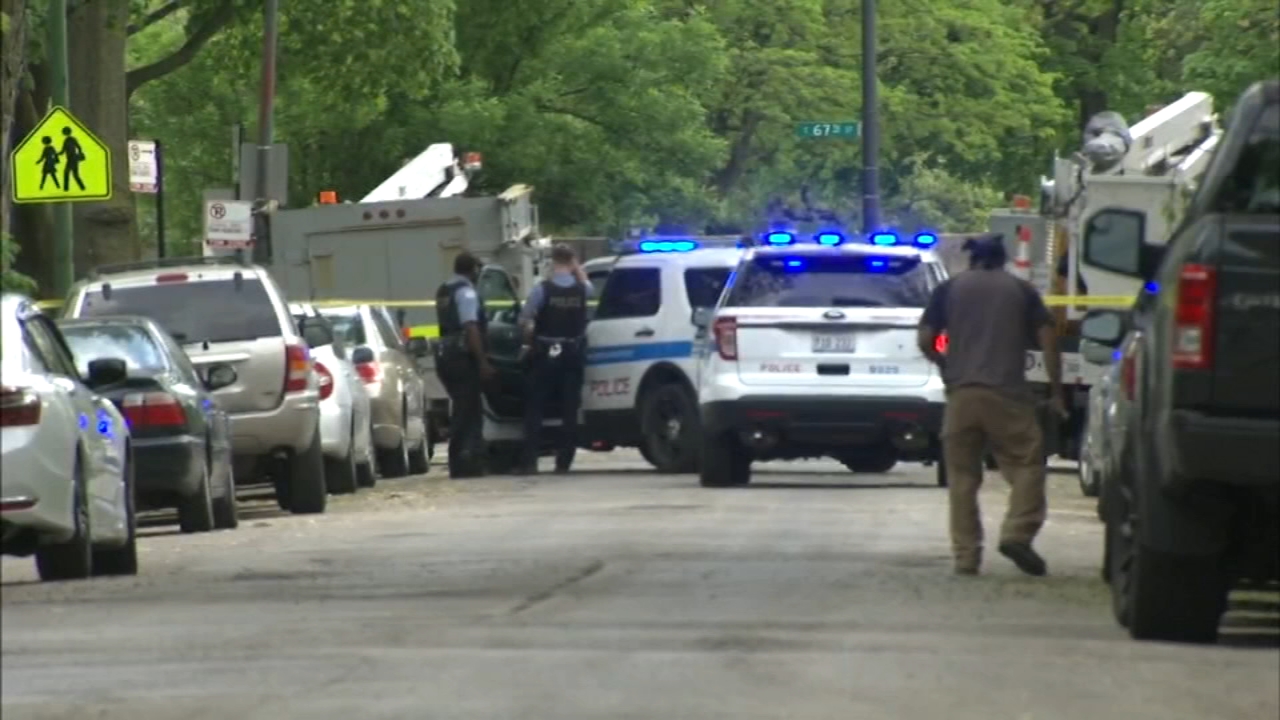 Police arrested a juvenile Friday night in the 5600-block of South Lowe. They say he was armed with a stolen assault weapon out of Markham.

Several community groups held events Friday, calling for a stop to the bloodshed that often comes with the warmer weather.

The Chicago religious community prayed for peace for the summer as the warmer weather arrived Friday. But the holiday weekend got off to a bloody start overnight. 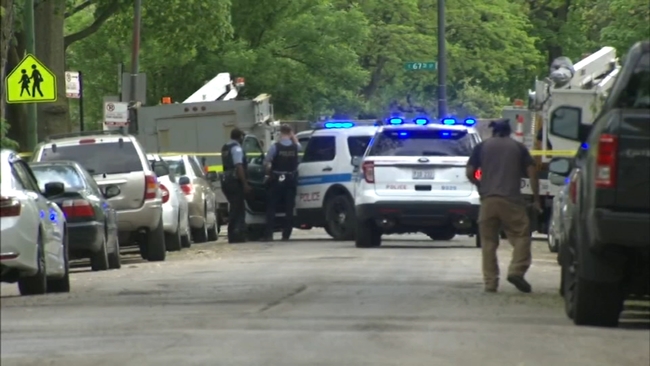