Chicago shooting: Man charged after 12-year-old boy fatally shot while lying in bed to be arraigned 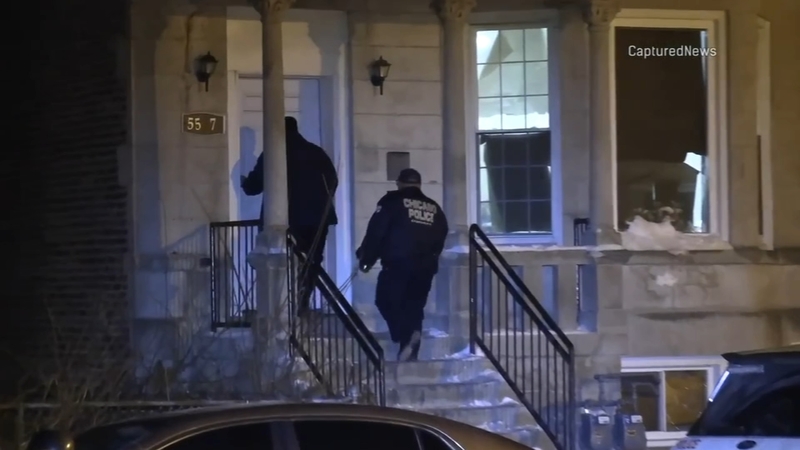 CHICAGO (WLS) -- The man charged in the shooting death of a 12-year-old boy on the city's South Side will be arraigned this week.

Wilson was lying in bed in a home in the 5500-block of South Aberdeen Street when someone he knew fired a handgun about 11:25 p.m., striking him in the chest, Chicago police and the Cook County medical examiner's office said after the shooting. He was taken to Comer Children's Hospital, where he later died, police said.

His arraignment hearing is scheduled for Monday.

Wilson always helped his neighbors and had a sense of humor, his family said after the shooting.

A great-aunt, Donna Gaither, said she did not know the circumstances of the shooting. She said Marcell often helped his neighbors with chores and loved to tell jokes.

"He was young, but he was a good little helpful boy," Gaither said. "He would help anyone clean up. Anything helpful, anything he could do. They paid him to clean up the yard, rake the yard, pick up the paper. He was really helpful to a lot of neighbors in the area."

"He liked to be a comedian. He loved to crack jokes, he loved to talk crazy," she said.

Marcell grew up on the South Side and had moved around in the area recently with his mother and father, Donna Gaither said. She saw Marcell less often after he entered school.