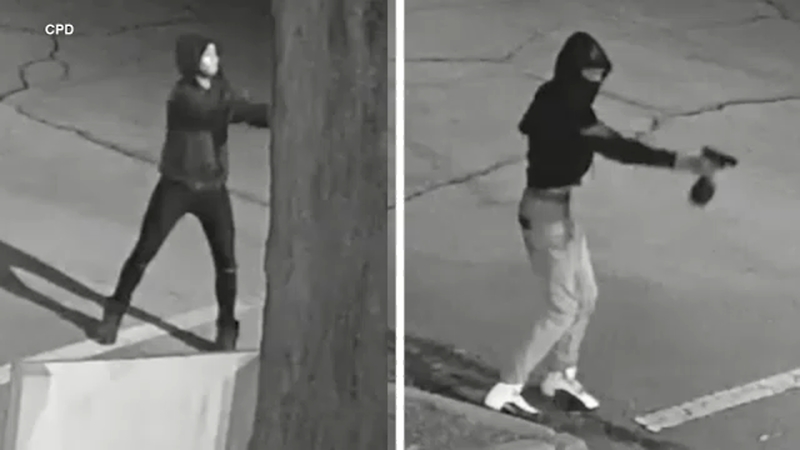 CHICAGO (WLS) -- Chicago police are asking for help identifying who they believe were involved in a shooting that left a 12-year-old girl dead in West Englewood earlier this month.

Police released video showing three people who appear to be firing guns down a street near the scene around the time of the shooting.

ABC7 froze the video moments before the deadly shots were fired.

Nyzireya Moore was celebrating her 12th birthday on March 1 when she was critically shot while in a car with her family members. 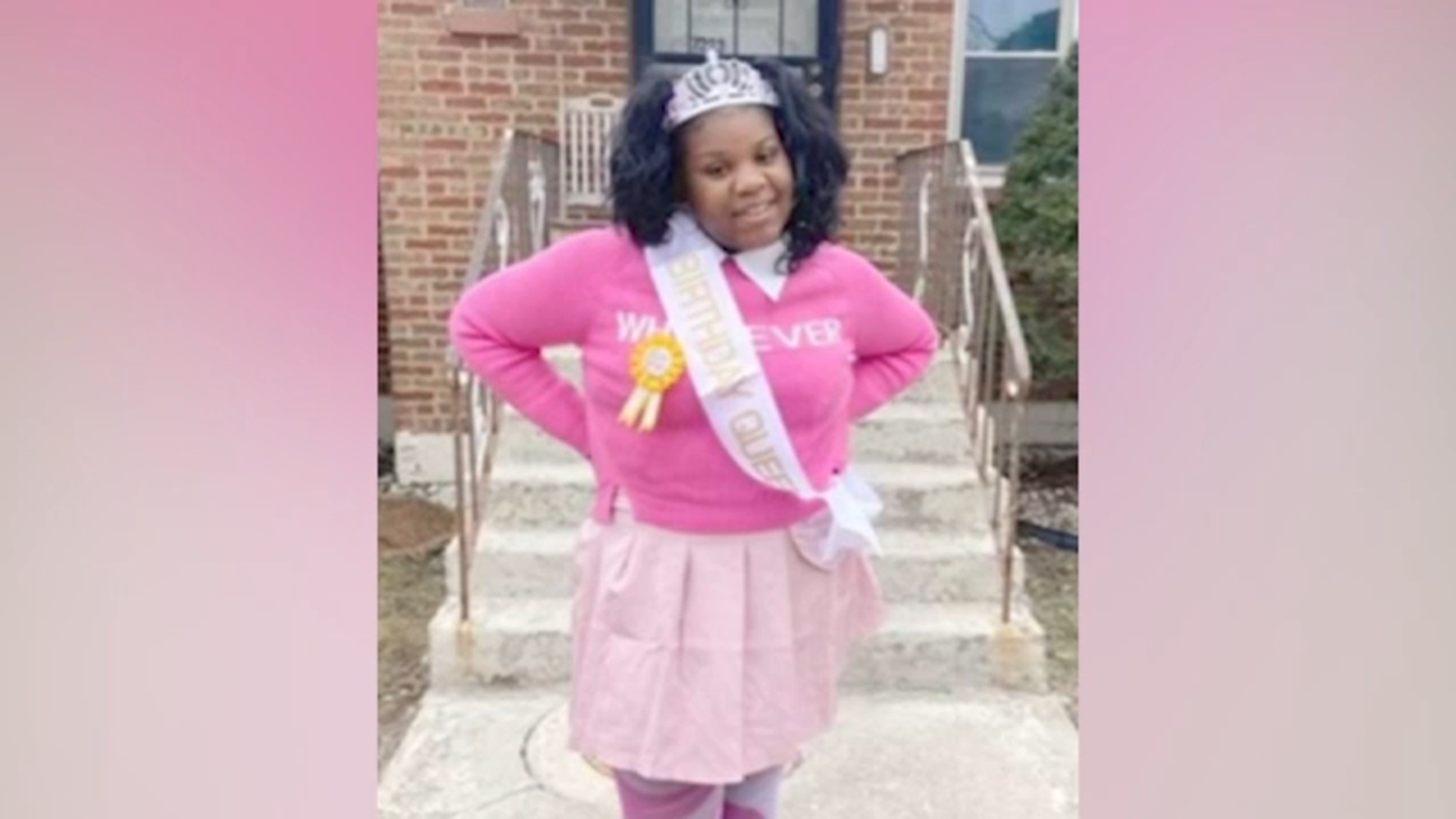 Police said the family was in the 2300-block of West 72nd Street shortly before 8 p.m. Tuesday when someone began firing shots down the street.

Moore was struck in the back of her head. Her family immediately drove her to Comer Children's Hospital, where she had been hospitalized in grave condition until her death.

Police released video showing three people who appear to be firing guns down a street near the scene around the time of the shooting.

No one is currently in custody. An investigation by Area 1 detectives is ongoing.

Police said, if you recognize the people in the images, call 911. Give your location, direction of travel - if moving - and a quick description (i.e. plate numbers, clothing, etc). They also remind residents to never approach the subjects or vehicle, and do not endanger yourself or those you are with.