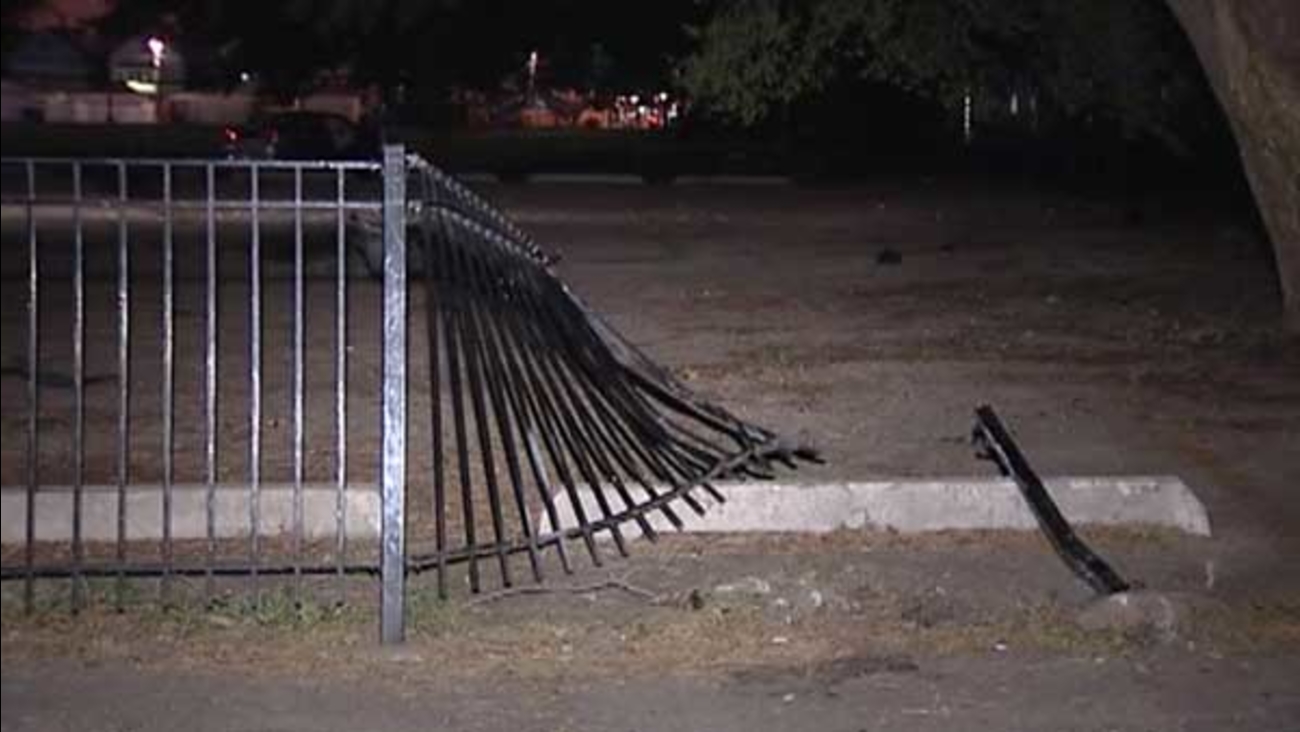 A 32-year-old man was shot and killed during a robbery attempt on Chicago's Southwest Side.

CHICAGO (WLS) -- A 32-year-old man was shot to death during an attempted robbery on Chicago's Southwest Side.

The Cook County medical examiner's office identified the victim at Marquis Mitchell, of the 2400-block of West Madison Street.

Police said Mitchell was parked in his car with a passenger in the 1500-block of South Kildare Avenue in Chicago's North Lawndale neighborhood just after 11 p.m. Sunday.

Someone rode up on a bike and tried to rob him. Police said when Mitchell tried to drive away, the person on the bike started shooting.

Mitchell was wounded on his left side. His car crashed through two fences before coming to a stop in the field of Legacy Elementary Charter School in the 1800-block of South Kildare.

Mitchell was pronounced dead at the scene at 11:26 p.m., the medical examiner's office said. No other injuries were reported.