Man charged in boy's May murder after accidentally shooting himself 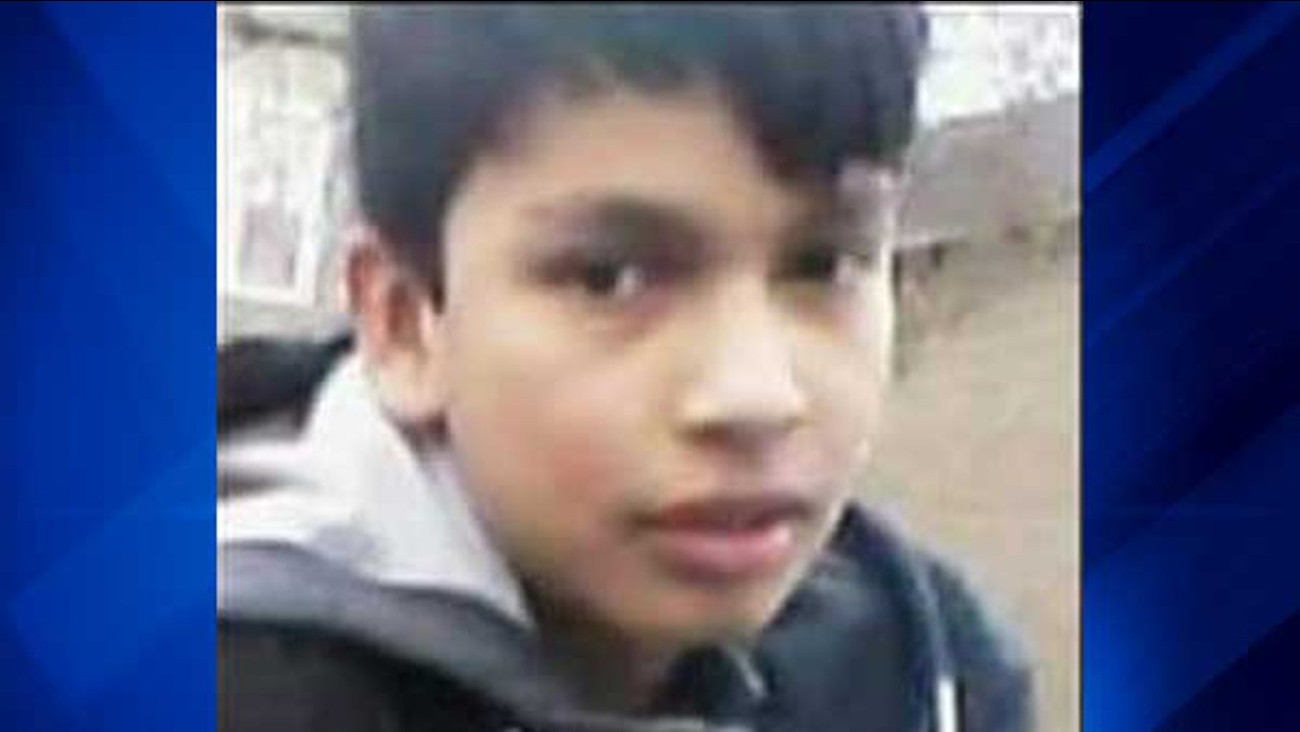 CHICAGO (WLS) -- A man who accidentally shot himself over the weekend has been charged with the murder of a 14-year-old boy in the South Side Back of the Yards neighborhood in May.

Morales fatally shot 14-year-old Leonardo Betancourt at 6:34 p.m. May 2 in the 4500 block of South Ashland, according to police.

Leonardo was in the back seat of a vehicle heading north when the other people in the car heard gunshots and realized he had been shot in the back, police said. The driver took the teen to a firehouse a block north in the 4400 block of South Ashland.

Leonardo, who lived in the 4500 block of South Hermitage, was then taken to Stroger Hospital, where he was pronounced dead at 7:34 p.m., the medical examiner's office said.

"They took him there because they wanted to save him. We know that much," older sister Karina Betancourt said.

Morales implicated himself in the murder after he accidentally shot himself in the arm about 4 p.m. Saturday at his home in the 4500 block of South Fairfield, police said. He was taken to Mount Sinai Hospital.

He was ordered held on a $2 million bond in court Monday, and is next scheduled to appear in court July 29, according to the Cook County sheriff's office.

Leonardo and a 13-year-old boy were killed in two separate shootings that occurred only three hours apart in Chicago May 2.

Leonardo was at a park with Nora Uribe's nephew when she said he hopped in an SUV with friends.

"He said, 'Don't go. Come on, let's keep playing.' He went around the block and that was the end of it," Uribe said.

Police said around 6:30 p.m., a bullet shattered the windows of the SUV and struck Leo.

Investigators examined the SUV, which had a car seat inside. It is unclear whether the teen was the intended target.

"We didn't see any windows in the car. They were trying to kill somebody. Not Leo," Karina Betancourt said.

Leo's family said the seventh grader earned As and Bs in school and was a good soccer player.

His family said they have wanted to leave the neighborhood because of gang violence, but now it is too late. Alderman Raymond Lopez of the 15th Ward said he has asked for help.
"A month or so ago, we asked Sheriff Tom Dart to come down and assist police officers with stabilizing the community and bringing some security. We've had some good reports so far. We've had a lot of positive feedback from the community. Obviously the events of last night show us we have a long way to go in changing the culture of violence in these neighborhoods," Lopez said.

In another shooting three hours later in Chicago's Englewood neighborhood, police said 16-year-old Randall Young and a 14-year-old boy were shot in an alley in the 7100-block of South Laflin Street.

Young, of the 1300-block of West 73rd Street, was shot several times. He was rushed to Advocate Christ Medical Center, where he was pronounced dead at 10:55 p.m., the medical examiner's office said.