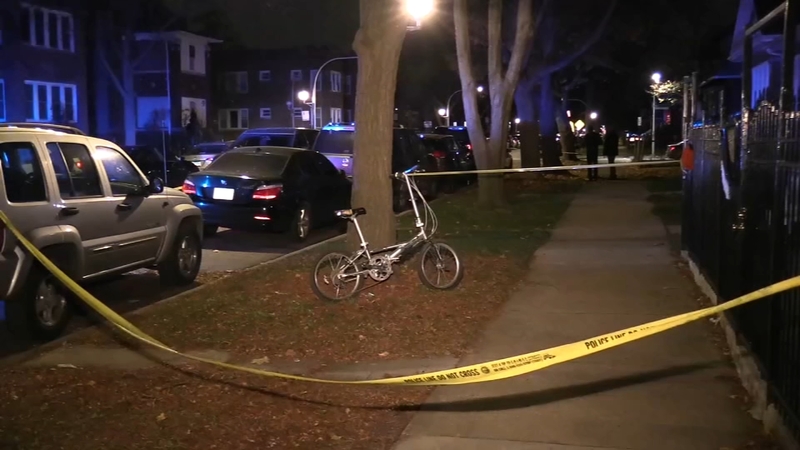 CHICAGO (WLS) -- An 18-year-old man is in critical condition after he was shot while being robbed of his cell phone Friday night in the city's Austin neighborhood, Chicago police said.

The teen was riding a bicycle in the 1000 block of N. LeClaire around 11:49 p.m. when three male suspects took his phone at gunpoint, police said.

The victim was shot in the abdomen by one of the offenders as they took off, according to police.

The Chicago Fire Department transported the teen to Mt. Sinai Hospital where he was last listed in critical condition.

There is no one in custody.