Among the most proud was Candace Parker's mom, Sara. Parker's basketball dreams started in Naperville and her mother has always been right there to cheer her on.

Parker said she couldn't be more proud of the woman Candace has become.

"It's awesome," Parker said. "You couldn't script it any better. I'm so happy for her and for the team and they've got the city behind them. It's overwhelming."

It was a moment other mothers also shared with their daughters.

Latear Eason, who played against Candace Parker, showed out with her daughter. She said playing against Parker was "amazing."

"I was a freshman at LSU and she was a senior," Eason said. "So I wasn't going to miss this moment for anything. I wanted to witness it with my daughter."

Chicago Sky fan Kaitlyn Mathews said she also decided to bring her daughter out to show her the greatness that women can achieve in the city.

"She's able to see strong leadership by the players and teamwork and it's something that's really awesome," Mathews said.

Parker helped lead her team to victory Sunday. It was a moment that her mother will cherish forever.

"To do something like that at home in front of the people that watched you play your first game, and you're going to finish your career here," Sara Parker said. "It was the right move."

When asked if she had anything to say to Candace, Sara said, "I love you. I'm proud of you and always continue being yourself." 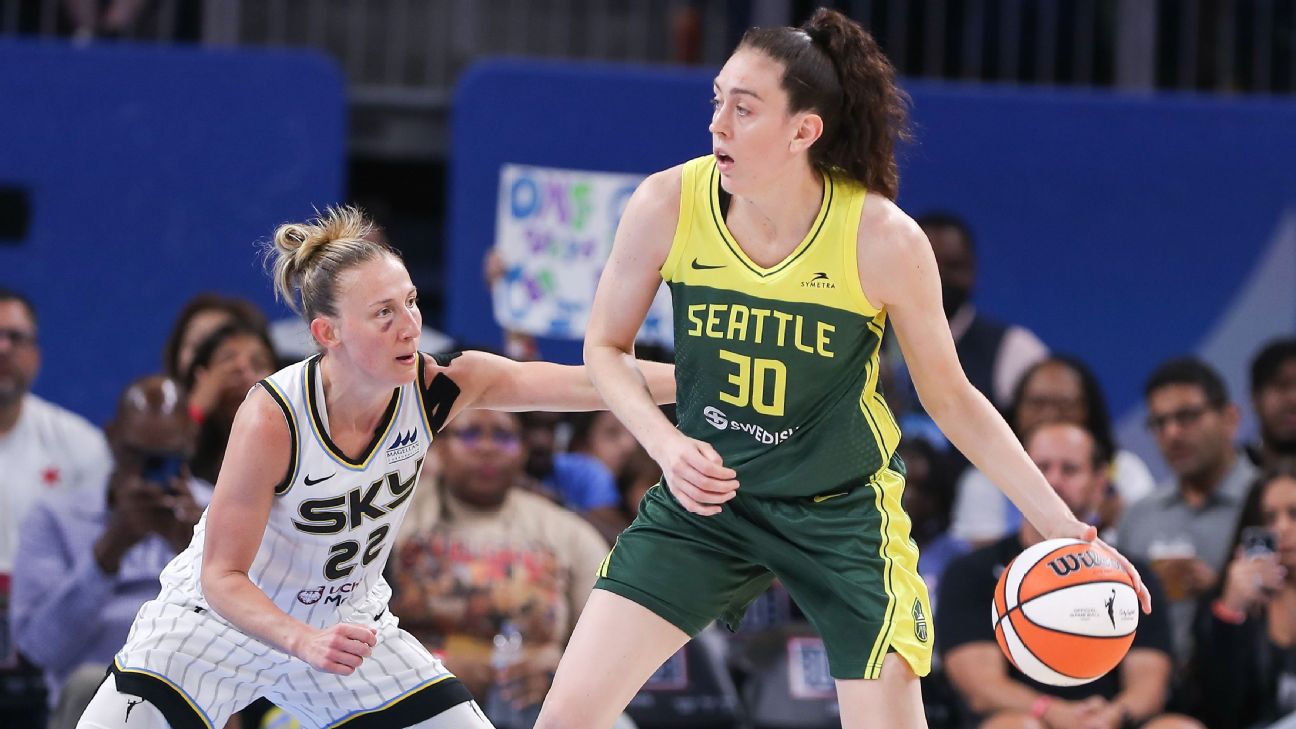 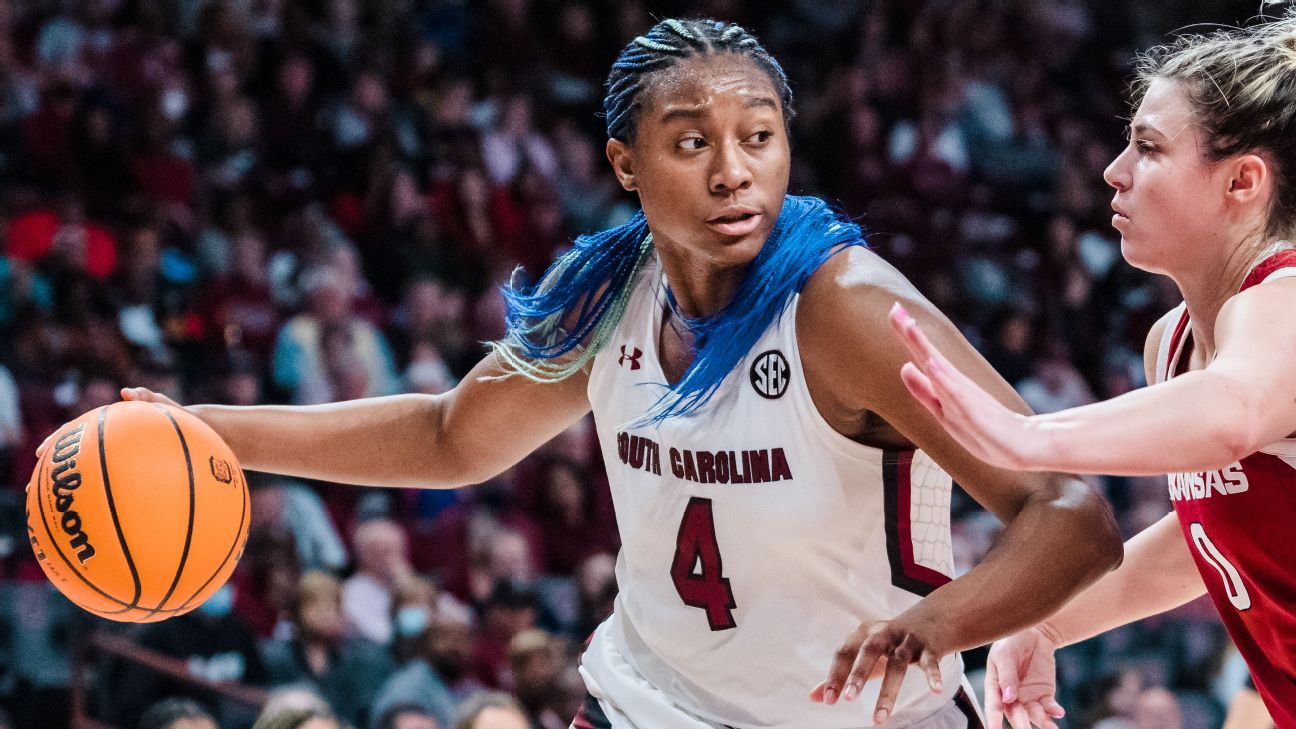 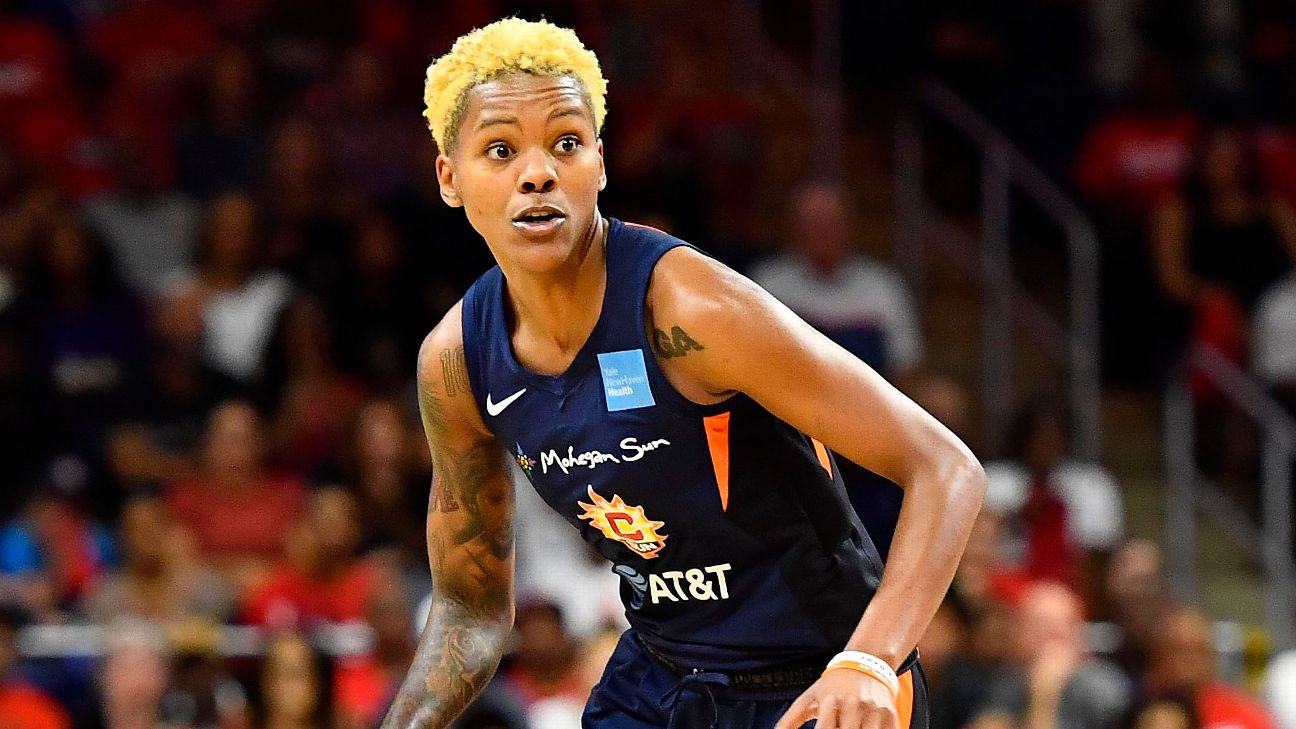 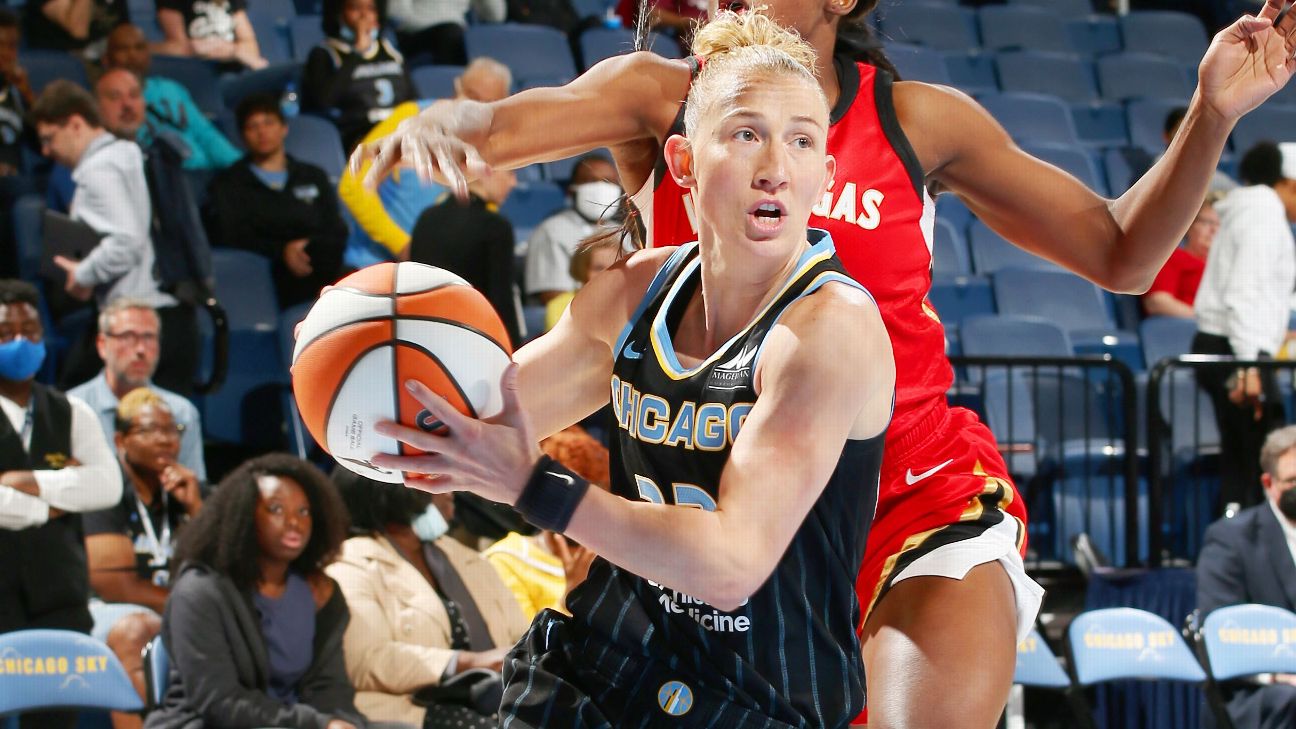