CHICAGO -- Eight men were killed and at least 40 other people were wounded in shootings across Chicago between Friday evening and Monday morning.

Additionally, a Chicago Police officer shot a male in the leg at 8:52 p.m. Sunday when officers saw a robbery taking place at a Citgo Gas Station, 1001 N. Cicero Ave., police said. A handgun was found at the gas station and the male was taken to Stroger Hospital in serious-to-critical condition. 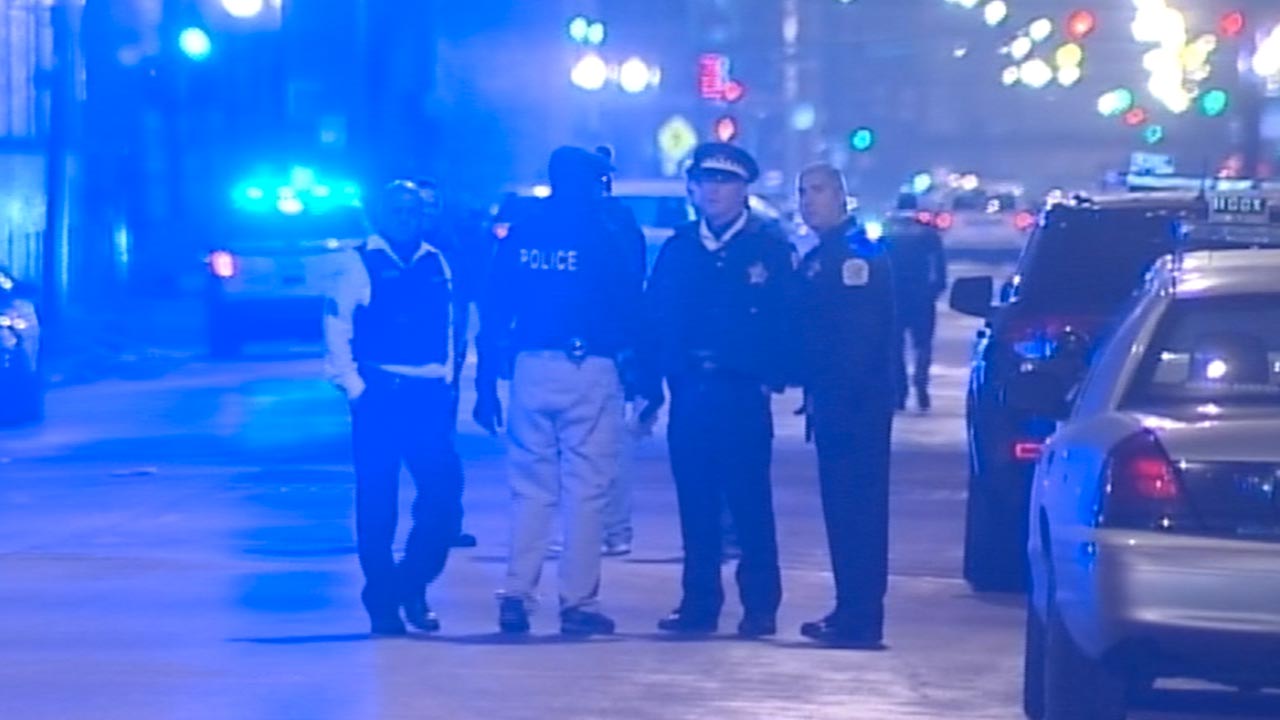 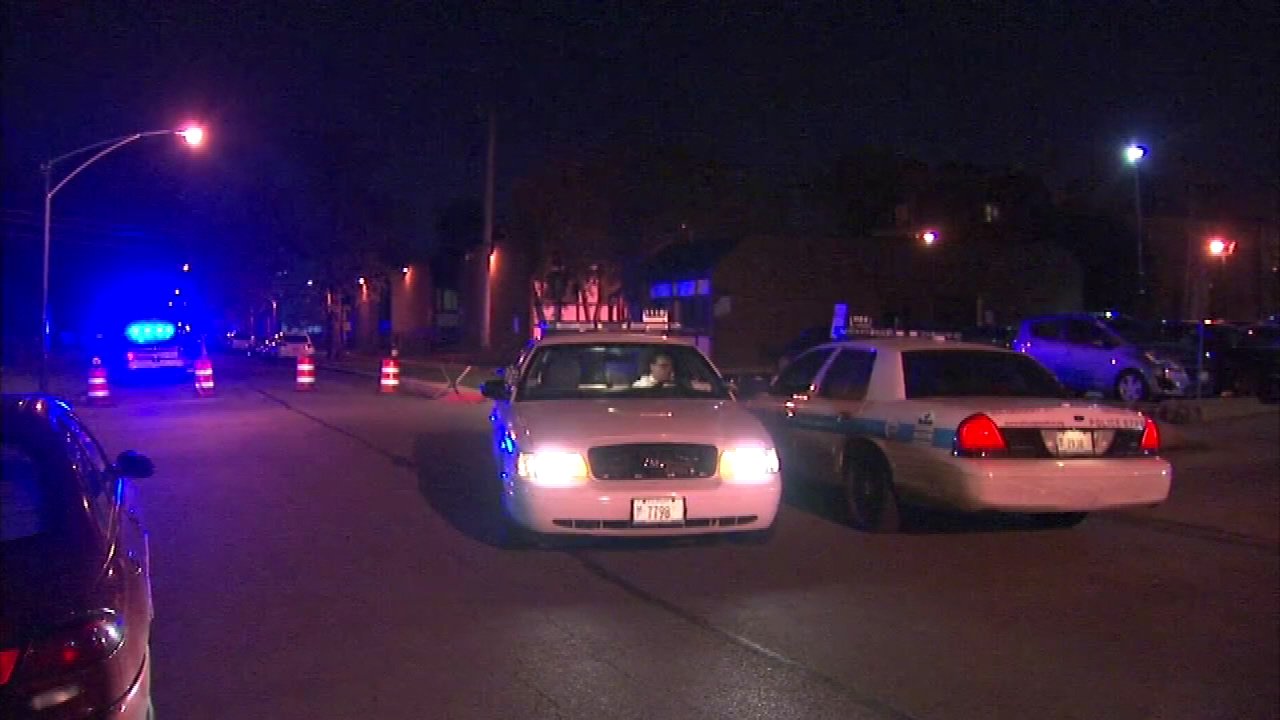