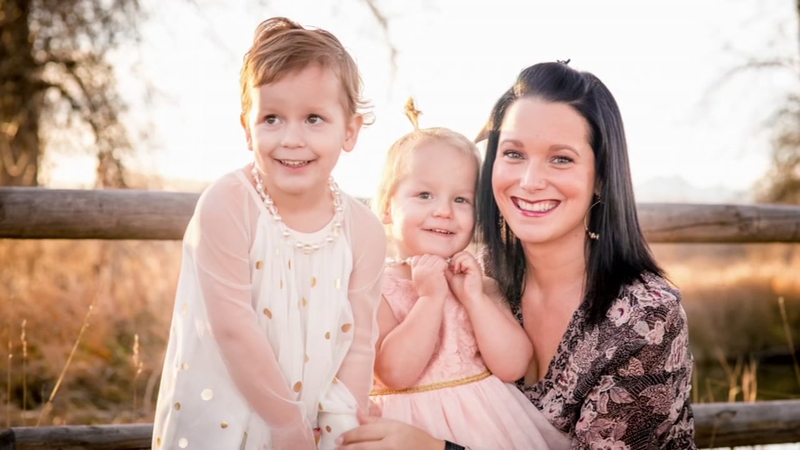 Steven Lambert, the attorney for Shanann Watts' family, is sharing the latest chilling details in the killing of the pregnant Colorado woman and her two young daughters.

In a pre-recorded interview with Dr. Phil, which was obtained by PEOPLE, Lambert said Shanann knew about her husband's affair before he strangled her in August 2018.

Lambert said Shanann and Chris Watts were having a fight when he confessed to the affair and said he wanted a divorce.

"She said something to the effect of, 'Well, you're not going to see the kids again,'" he told Dr. Phil McGraw. "As a consequence of that conversation, he strangled her to death."

Lambert said that's when 4-year-old Bella walked in and saw what was happening.

"Bella walked in and asked, 'What are you doing with mommy?'" Lambert explained.

After killing his wife, Chris then smothered Bella and her 3-year-old sister, Celeste.

This new information came to light after Colorado Bureau of Investigation interviewed Chris Watts again. CBI told PEOPLE its agents "interviewed Christopher Watts for the purpose of developing further insight into the case. Watts provided investigators with additional information about the murders of Shanann, Bella, and Celeste during the interview."

ABC News reports, CBI plans to release a written report and audio of the interview on March 7.

The bodies of Shanann and her two daughters were found on the property of Anadarko Petroleum, one of Colorado's largest oil and gas drillers - a previous employer of Chris.

In November 2018, Chris pleaded guilty to nine charges including first-degree murder, in exchange for not getting the death penalty.

During sentencing, Shanann's parents spoke publicly for the first time since her murder.

"You disgust me," her father Frank Rzucek Sr. said in a tearful statement directed at Watts. "Life will never be the same without Shanann."

Frank Rzucek gave a statement at the sentencing of Chris Watts.

"We loved you like a son," her mother, Sandra Rzucek, said. "We trusted you. Your faithful wife trusted you. Your children adored you, and they also trusted you. Your daughter Bella Marie sang a song proudly. I don't know if you got to see it but it was 'Daddy, you're my hero.' I have no idea who gave you the right to take their lives. But I know God and his mighty angels were there at that moment to bring them home to paradise."

Chris was sentenced to life in prison.