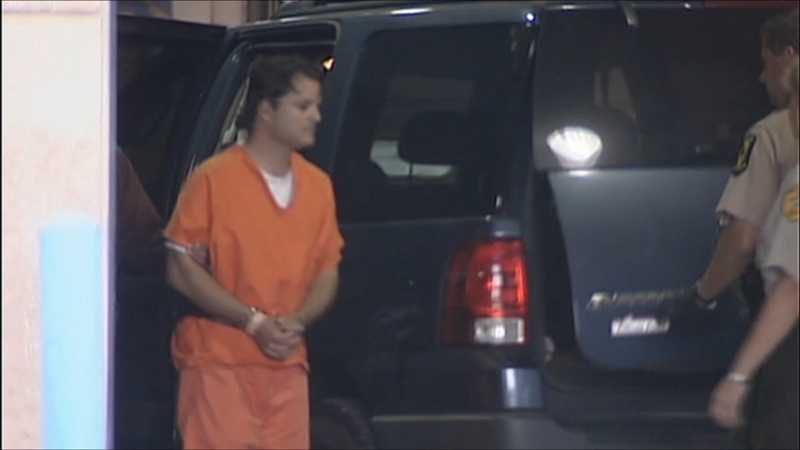 CHANNAHON, Ill. (WLS) -- Attorneys for an Oswego man convicted of murdering his wife and three children are pushing for his release from prison.

Christopher Vaughn was convicted nine years ago for the murder of his wife and three kids, who were found shot to death inside the family's SUV, parked near Channahon in 2007.

Vaughn is claiming his wife killed their children before killing herself.

And an attorney for Vaughn said his team is pursuing "a number of avenues" toward his innocence.

They said Monday they plan on asking Gov. JB Pritzker for clemency.