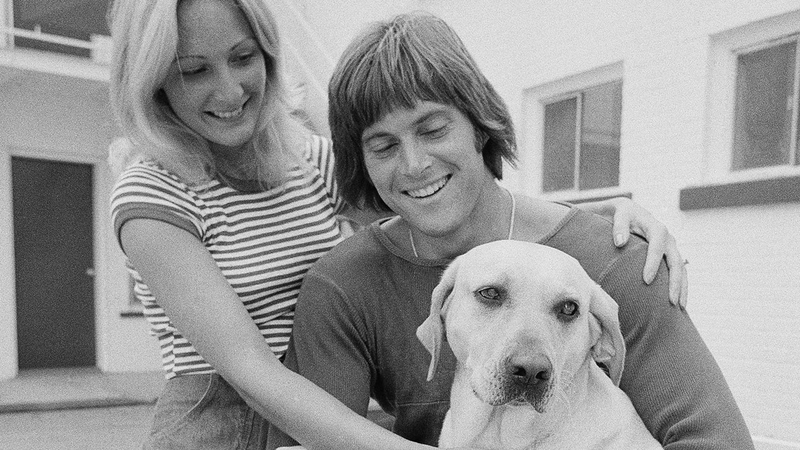 Bruce Jenner announced Friday, "For all intents and purposes, I am a woman." There's someone in his life, though, who has known about his struggle with gender identity since the 1970s: his first wife, Chrystie Crownover Scott.

"It's so hard to wrap your head around it, particularly because he was such a manly man," Scott said Monday on "Good Morning America" of when she learned the news.

Jenner married Scott, the daughter of a Mormon minister and his college sweetheart, in 1972 while he was training for the Olympics. Scott told GMA about the shocking moment when he broke the news during the first year of their marriage.

"He told me he always wanted to be a woman," Scott remembered. "And, understandably, I was speechless. I didn't really know what to say."

Though her first reaction was one of awe and incredulity, Scott said they eventually worked through it.

Fast forward to Friday night. While the rest of the world learned the news, Jenner was watching the two-hour special with Scott, one of the first people he told.

Scott said it was hard to watch some of Jenner's reactions to the interview.

"Pain. He was tearful at times," she said of his emotions. "It broke my heart."

The interview was good for them in other ways, she said.

"I think it was cathartic to watch it together," she said, adding, "It was pretty intense."